We Could Have Had It All: Bill Nighy Turned Down Being the Doctor 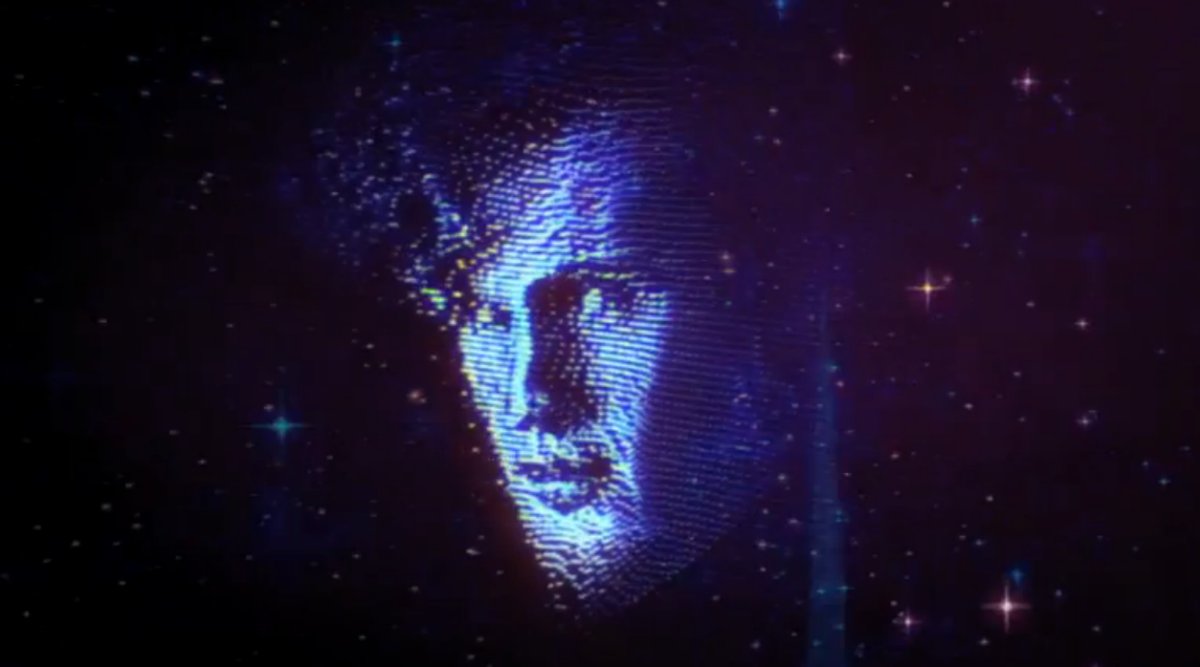 Apparently, Bill Nighy was offered the part of the Doctor and turned it down because there was “too much baggage”. Legitimate concern, certainly. We’re not sure when the part was offered to him (he declined to specify, because saying so would be”disrespectful to whoever did it”), but regardless of where he would have fallen: How cool would a Bill Nighy Doctor have been?

Go under the cut for more info about Nighy’s almost-Doctor, new speculation about Matt Smith‘s regeneration, and when we’ll be seeing Peter Capaldi taking up the Time Lord’s mantle.

Nighy’s full quote about his experience being offered the part looks like this:

“I will say that I was approached. But I didn’t want to be the Doctor. No disrespect to Doctor Who or anything, I just think that it comes with too much baggage.”

He’s looking forward to seeing Capaldi in the role, however, and is a fan of his acting:

“He’s a marvellous actor. He’ll be very good as the Doctor. He’ll bring a lot of wit and dry humour. He’s elegant and he looks great.”

So when will be see Capaldi? Maybe sooner than we’d expected. After a Facebook blurb sent rumors flying, there’s speculation that Capaldi might make an appearance as soon as the next Christmas special.

Greig Robertson at Doctor Who TV made a good point:

“A few weeks ago I was listening to a radio show which was discussing the identity of the 12th, and I just happened to hear the broadcaster mention “Matt Smith’s final episode as the 11th Doctor will be the 50th Anniversary Special which will be broadcast on the 23rd November this year”. A simple mistake I thought. I mean it wouldn’t be the first time I heard a radio host getting mixed up with Doctor Who before. However, after a bit of thinking, I started to think, and ponder and I came up with a few theories…

After seeing the photos [of Smith with a shaved head] thoughts started rushing through my head. Why would Matt cut his hair, especially going bald, knowing he had one more episode of Doctor Who left and knowing it may not grow back in time for the beginning of filming in September?”

That is certainly an interesting thought, and it makes sense with the information we’ve got. With all of the buildup to the 50th anniversary special, the drama of a regeneration would not go amiss!

When will the Doctor change? Well, it looks like we’ll just have to wait and see in November.

(via Express and Doctor Who TV)