It's going to take time to undo all the damage from the previous administration. 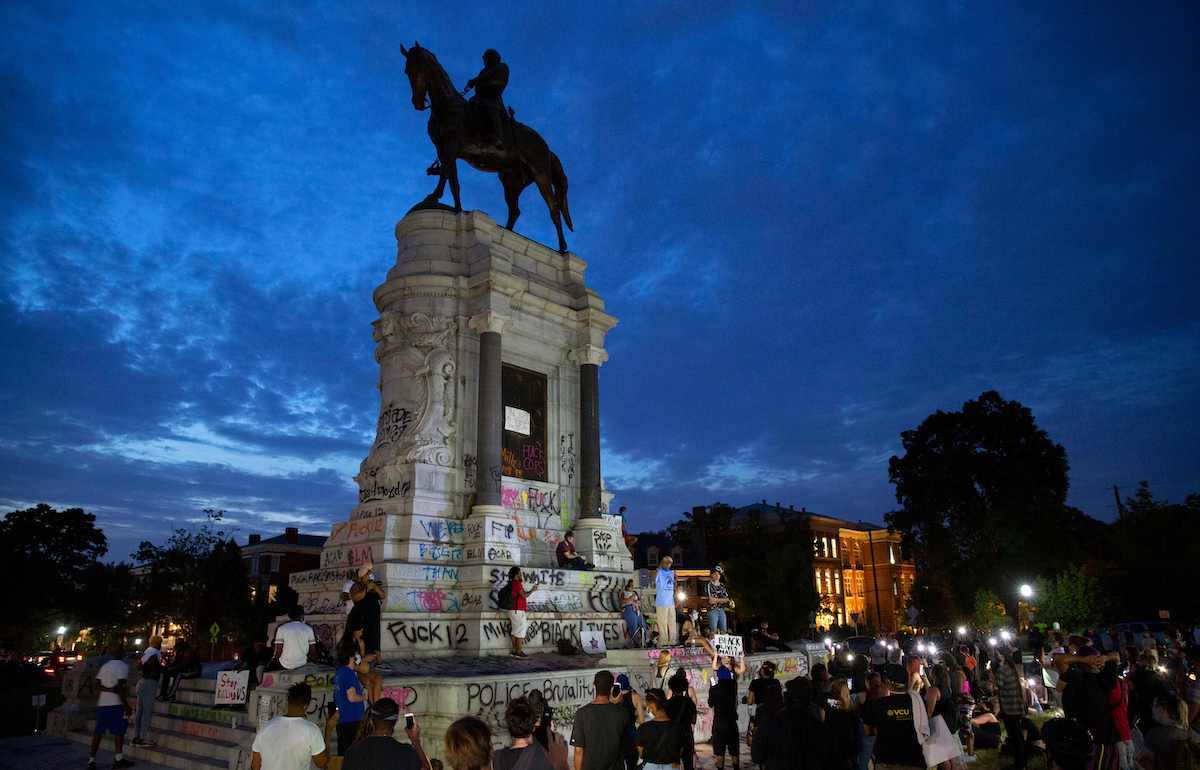 When Joe Biden took office in January, he had his work cut out for him: a global pandemic, an economic collapse, and an attempted insurrection on the Capitol. But along with addressing these critical issues comes the work of undoing all the cruel and vindictive orders and actions of the Trump administration. While Trump favored executive orders to enforce policies that wouldn’t pass through congress, these very same orders can also be undone by the following administration.

Yesterday, Biden revoked several Trump era executive orders on immigration and national monuments. Biden rescinded Trump’s order which restricted immigration to people who had health insurance, and could prove that they could pay for their own health care. The order, like many of Trump’s directives, was blocked by a U.S. District Court judge.

Biden issued a statement saying, “My Administration is committed to expanding access to quality, affordable healthcare, … We can achieve that objective, however, without barring the entry of noncitizens who seek to immigrate lawfully to this country but who lack significant financial means or have not purchased health insurance coverage from a restrictive list of qualifying plans.”

The Biden administration also revoked several orders regarding the protection of federal monuments, which egregiously punished protesters who defaced monuments and aimed to withhold funding from local governments that didn’t protect the statues. These orders were a direct response to the Black Lives Matter protests, which saw protesters and local governments removing monuments that celebrated confederate and racist figures. It was one of many Trump orders designed to fire up his angry, racist base.

(The now-revoked order said the Attorney General shall make it a priority to prosecute monument-damagers, and prosecute them to the fullest extent of existing laws. Those laws provide for a very-much-not-mandatory maximum of 10 years in prison.)

Biden also canceled a planned National Garden of American Heroes, which included a comically long list of “notable” Americans which range from Shirley Temple to Antonin Scalia to Andrew Jackson. The list of heroes looks like someone googled “famous Americans” and just copied and pasted ALL the results.

Biden also revoked Trump’s attempt to change Section 230, a law that prevents tech companies from being held liable for content shared by their users on their sites. The directive came after Trump threw a tantrum over Twitter adding disclaimers to his lying tweets, an issue that is thankfully no longer relevant thanks to Trump’s blanket social media ban.

There’s still so much damage from Trump’s administration that needs to be undone, in addition to addressing all the ongoing crises in the country and around the world. It would be the understatement of the century to say that the Biden administration has their work cut out for them.