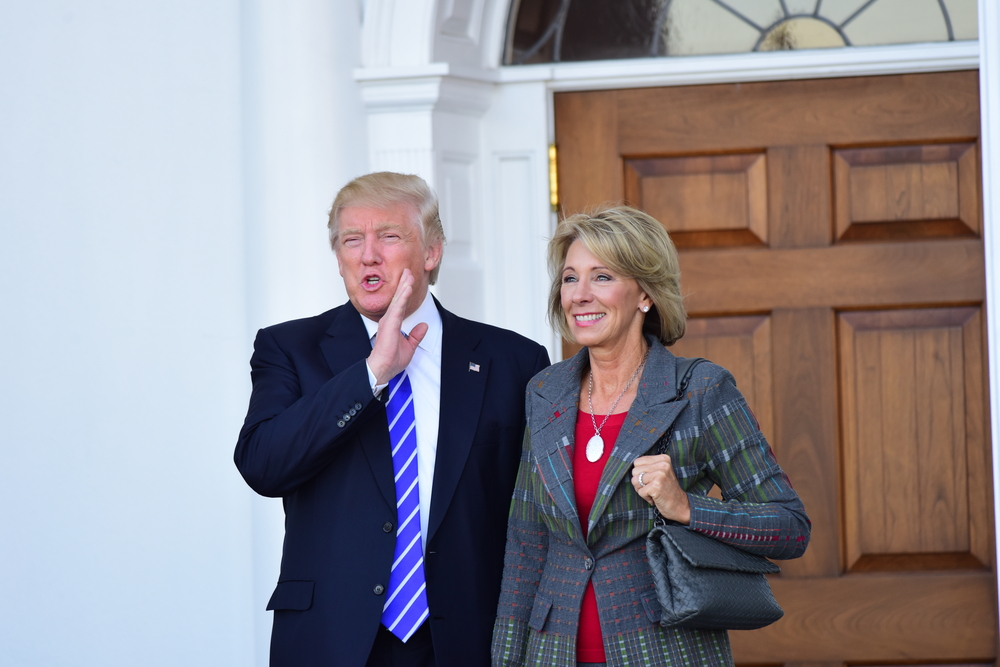 Betsy DeVos continued her assault on the rights of American students this month, rescinding 72 guidance documents from the Office of Special Education and Rehabilitative Services (OSERS).

Now, this doesn’t change the reality of students’ rights under the law. As the Department of Education’s own website says, “Guidance documents represent the Department of Education’s (ED) current thinking on a topic. They do not create or confer any rights for or on any person and do not impose any requirements beyond those required under applicable law and regulations.”

However, federal regulations require plenty of interpretation when they’re applied to specific schools and students. By “set[ting] forth a policy on a statutory, regulatory or technical issue or an interpretation of a statutory or regulatory issue,” guidance documents make it easier for schools to interpret and apply the law, and they also make it easier for parents and students to advocate for themselves.

For example, Obama-era guidelines clarified what particular rights the Department of Education believed were covered under Title IX, including the right to a speedy and just response to sexual assault and the right for transgender students to use the bathroom that corresponds with their gender identity. These guidelines did not rewrite Title IX, or add a section to it. They interpreted it, and crafted a Department policy from that interpretation.

The resulting guidelines meant that a student whose rights were being violated could cite the guidance documents as an affirmation of their rights. They meant that a school which was confused about how to handle sexual assault cases, or which faced pressure from transphobic parents, could cite the guidelines to make and defend its decisions. When Devos rescinded and rolled back those guidelines earlier this year, these interpretations were no longer the de facto reading of Title IX – and schools were free to craft their own, less generous policies.

Disability rights advocates are still analyzing the effects of the “72 guidance documents that have been rescinded due to being outdated, unnecessary, or ineffective – 63 from the Office of Special Education Programs (OSEP) and 9 from the Rehabilitation Services Administration (RSA).” But it doesn’t look good.

Some of these guidelines may have been genuinely outdated. As The Chicago Tribune writes, “some of the guidance documents that were cut had been on the books since the 1980s.” Given how much technology has changed, and how much more we now understand about learning disabilities, it’s entirely possible that they needed an update. However, DeVos hasn’t rewritten or replaced them thus far. She just rescinded them.

“If the documents that are on this list are all covered in newer documents that were released – which sometimes does happen – that would be fine,” said Lindsay Jones, the chief policy and advocacy officer for the National Center for Learning Disabilities. Instead, they were all eliminated in bulk.

In response to this negligence from the woman who’s meant to be American students’ #1 advocate, parents have begun sharing stories on Twitter under #ThisIsMyChild to highlight the children who are hurt by this decision.

With a different Secretary of Education, it might be possible to give this decision the benefit of the doubt – but Betsy DeVos hasn’t earned the benefit of the doubt. Without any forthcoming replacements, there’s only one thing we know for sure: this change will make it harder for students with disabilities to get the services, support, and constitutional right to an equal education that they need.

(Via The Chicago Tribune; image via Shutterstock)