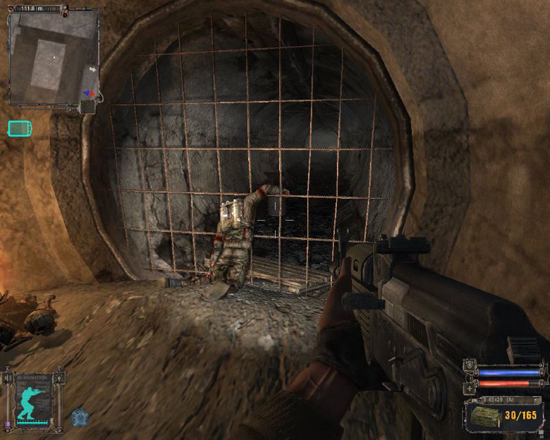 The fate of the S.T.A.L.K.E.R. franchise has been up in the air since earlier this year. After reports in 2011 that development of S.T.A.L.K.E.R. 2 was still happening, GSC Game World closed earlier this year with the original team forming Vostok Games and starting over. Even after this, there were reports that the developer was actually still open, but looking for a new development team. Now, according to Ukranian blogger Sergey Galyonkin, GSC Game World’s owner — Sergei Grigorovich — has sold the rights to Bethesda Softworks.

Galyonkin doesn’t provide a confirmation per se, but he did turn out to be correct about the original development team leaving earlier this year. It would also make sense if Bethesda happened to be the one to come to the rescue of a critically-acclaimed franchise. They did the same with Fallout in the past and had much success with the brand. Grabbing others for relatively cheap would be awfully tempting from a financial standpoint.

Commenting over at Rock, Paper, Shotgun, Galyonkin also notes that Bethesda didn’t pick up the rights to the extended universe. This means that while they can go about their merry way with the game and do as they like with it, all other media is outside their jurisdiction for the time being. The rights for comics, movies, books, and anything else still rest with Grigorovich.

Perhaps the only truly unfortunate thing about this possibility is that it means we’ll almost certainly never see what the original team had in store for S.T.A.L.K.E.R. 2. After acquiring the rights to Fallout, Bethesda went their own direction for Fallout 3 and the Van Buren prototype from original developer Black Isle Studios was more or less ignored. This is the price we potentially pay.