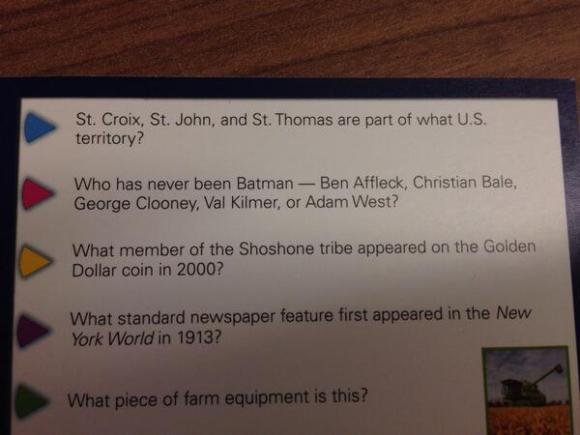 I didn’t have any specific reason to feel anything more emotional than neutrality on Ben Affleck being cast as Batman before. But now… now.

Summon the armies of the Pink Wedge.