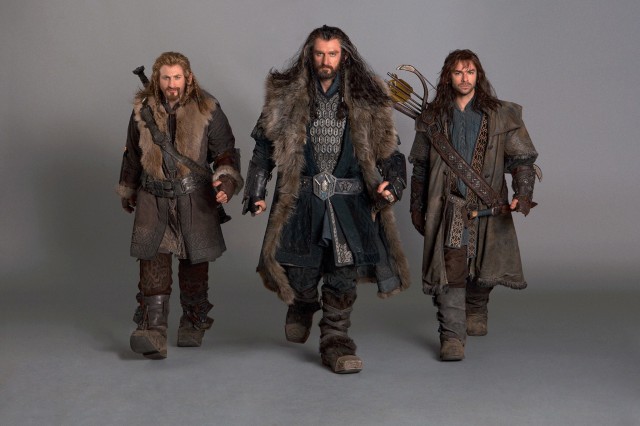 Today in “stuff you already know if you like dudes and you live in Brooklyn,” a recent study seems to suggest that men with beards are only considered more attractive when they’re surrounded by a bunch of their clean-shaven friends, and vice versa.  So, you know. This explains a lot about The Hobbit fandom.

The test was set up like this: researchers from the University of New South Wales in Sydney, Australia, took photographs of 36 different men in various beard-growth stages, from clean-shaven to bonafide Mountain Man. They showed combinations of a series these images to 1,453 straight-identifying women and 213 gay or bi-identifying men (which doesn’t seem exactly fair when you put those two numbers next to each other, as bearded dudes have their own subculture in the gay community) and asked the participants to rank the attractiveness of each image.

While previous studies covered by this website might indicate to a person that the beardy guys would win every time regardless of beard-population density, that didn’t turn out to be the case with the results of this study. When participants were presented with more beards, they tended to favor the clean-shaven guys; however, when they were shown predominantly clean faces, then they went for the bearded guys.

In other words, as the findings published in the Royal Society Journal’s Biology Letters show, you’re more likely to attract attention as a possible mate if you have something on your face — or off of it–  that all the other guys don’t. We’re not sure if it’s the other way around for women, of course, but if famous bearded lady Jane Barnell’s four marriages are any indication, it just might.

(via Discover Magazine, image via The Hobbit)