BBC Makes Diversity a Priority, Pledges Half Its On-Air Roles and Workforce Will Be Female By 2020 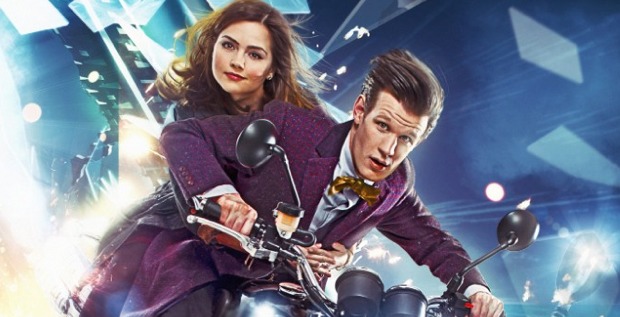 We already know that the BBC makes awesome television like Doctor Who, Sherlock, and Orphan Black. Now, they’re giving us a reason to love them more by making the conscious decision to prioritize gender parity and racial diversity both in their content and in their workforce.

Last week, the BBC rolled out a diversity package wherein they pledge the following by 2020:

According to The Guardian, culture minister David Lammy thinks it’s about time, saying, “despite good intentions, rhetoric has not been matched by real progress.” The Guardian also reported that it was recently revealed that up until now the BBC has struggled to meet the diversity numbers they’d already set for themselves.

Here’s hoping they make good on their promises. If this succeeds, it would be a great model for other networks to follow.