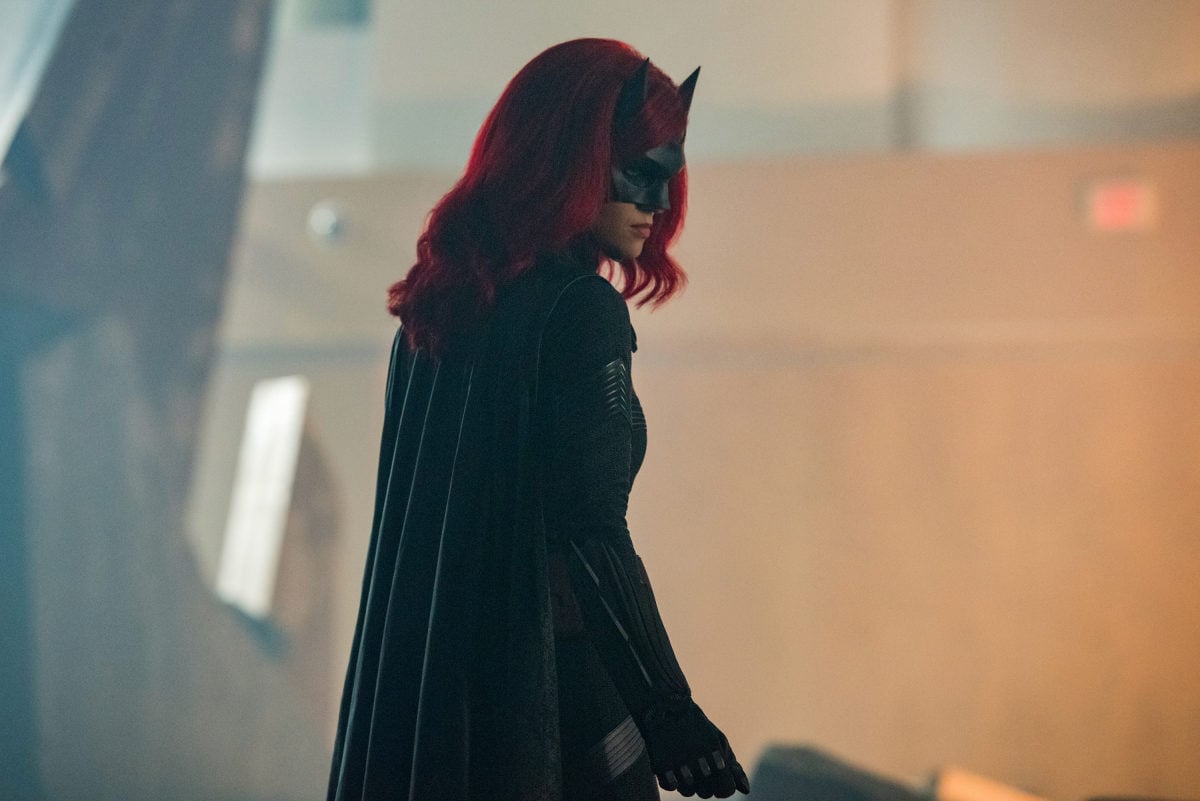 In response to a justified online furor over rumors that Kate Kane would be killed off of Batwoman in the wake of Ruby Rose’s sudden exit from the series, Batwoman showrunner Caroline Dries has issued a statement on the matter assuring fans that she is well aware of the dangerous tropes that would be perpetuated by killing off Kate Kane.

As a lesbian who’s been working as a writer for the past fifteen years, I’m well aware of the ‘Bury Your Gays’ trope and I have no interest in participating in it,” said Batwoman showrunner Caroline Dries in a statement released Wednesday morning. “My comments about recasting Batwoman have launched a storm of rumors and misinformation and I wanted to clarify something.  Like you, I love Kate Kane – she’s the reason I wanted to do the show.  We’ll never erase her.  In fact, her disappearance will be one of the mysteries of season two.  I don’t want to give away any of our surprises, but to all our devoted fans, please know that LGBTQ+ justice is at the very core of what Batwoman is and we have no intention of abandoning that.”

A note from me on behalf of The Bat Team… pic.twitter.com/V6iXjaCrA5

I’m extremely relieved by this, and hopeful that Dries and co. will find a way to honor Kate and the world they have built. It would still be preferable to have her simply recast, in my mind, given how every character on the show’s relationship to Kate specifically is what defines them and has driven the story, but that just doesn’t seem to be what they want to do.

Dries and her writers have been placed in an immensely difficult position in the wake of Rose’s departure and it’s not a position I envy. I am glad that they are aware of what a delicate situation they are in terms of representation and the tropes that often follow lesbians, and I hope that they can will be able to navigate their way through these unknown, dangerous waters with tact and come out better on the other side.