Please, Batwoman, Do Literally Anything Else Besides Killing Kate Kane 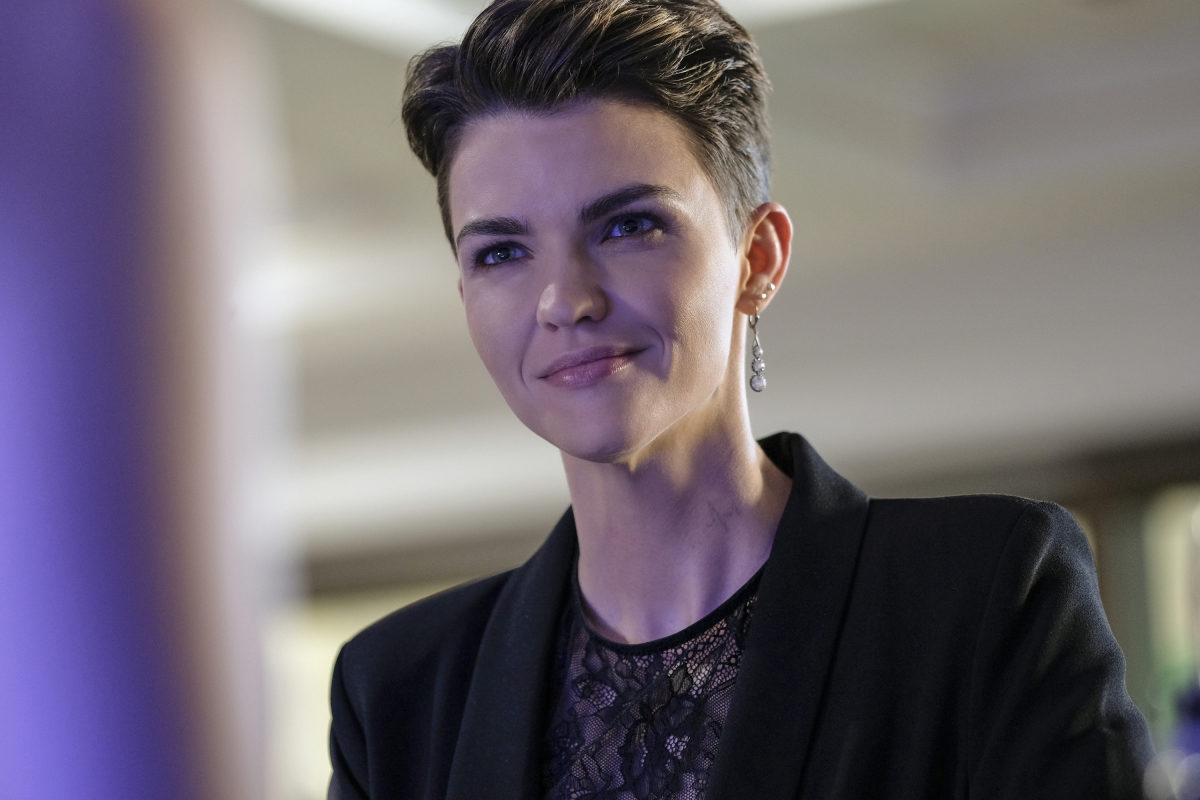 We’ve been following the developments on Batwoman pretty closely, and yesterday our Princess Weekes discussed what a weird and bad decision it is for the role of Kate Kane to be completely removed from the show and swapped out for a completely original character. But new rumors emerged today that Batwoman’s creatives don’t just want to replace Kate Kane with Ruby Rose’s departure, but are considering fully killing her off.

Batwoman and Kate Kane specifically are icons of queer representation and to queer women. When Batwoman became the first lesbian superhero with her own comic, I went out and bought it even though I generally don’t read comics. She’s important as a character and Kate Kane is important to Batwoman as a person … and the idea that they will kill her off instead of just recast makes me sick.

And it’s not just because this would be an insult to Kate, to the fans of the show, and basically destroy the entire structure of the show as it’s based around the extended Kane family. No, it’s worse because this would play into the absolutely terrible “bury your gays” trope. This common, but thankfully fading practice, of killing off queer characters has disproportionately seen lesbian and bi women killed off on television, and I will not tolerate seeing the first out lesbian superhero to headline her own show be added to this graveyard.

Please, Batwoman writers, I beg of you … don’t. Have Kate do literally anything else than die. Move. Go into hiding. Time travel. Extended vacation. Let her get abducted by aliens for god’s sake, but don’t kill her off and make her just another footnote in the dead lesbians of television Wikipedia page.

The final episode of Batwoman‘s truncated first season saw Kate subjected to a rain of bullets from the Gotham Crows, at the command of her own father. If this is retconned to have been fatal … well, then, Jacob just killed his daughter. That is too dark even for this show.

The rumors that Kate will be killed comes from a site I’ve never heard of that my virus software is very suspicious of, called “The Direct,” so we’re taking it with a big grain of salt. But unfortunately, we wouldn’t be surprised to see this choice from the Batwoman creative team.

This entire situation is a mess, and it’s so incredibly frustrating and disappointing. Batwoman has tried so hard to own its identity as a queer show and celebrate the queerness of its protagonist but it’s stumbled many times. This decision could however be fatal to any waning interest queer fans had in the show. Because we just can’t take another damn dead lesbian among our heroes.