But Why, Though? Batman v Superman: Dawn of Justice Rumored to Flashback to Wayne Murders

JUST THIS ONCE! EVERYBODY LIVES! 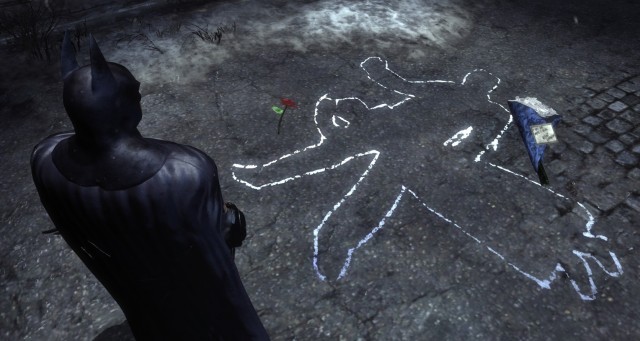 Did you know that’s why he became Batman? Hey.

I had trouble picking an image for this post. Why? Because there are 10 billion incarnations of the Wayne murders. TEN BILLION. Ok, maybe not quite that many but there’s been a lot, so many it’s one of those things in the public consciousness. If not, everyone was just reminded in the premiere of Fox’s Gotham television series. But mostly, why would a filmmaker waste precious screen time on something like this?

ComicBookMovie.com found some photos which suggest Zack Snyder’s Batman v Superman will be giving Ben Affleck his own tragic flashback and that perhaps this time, it might stick closer to the comic book version of events.

Chicago is Gotham again! “Batman vs Superman” is filming the Wayne’s murder here in Uptown tonight.

CBM writes, “Each time it is told, there are slight variations on how it unfolded. Though, it appears based on a new set photo that Batman v Superman will be the first film to add the The Mark of Zorro reference. That’s actually an important addition as Bruce’s childhood hero was Zorro, and the character is loosely based on elements that can be found in The Mark of Zorro (1920), like a costume to hide his identity and using a cave as a secret hideout.”

And then this video which shows actual filming taking place… 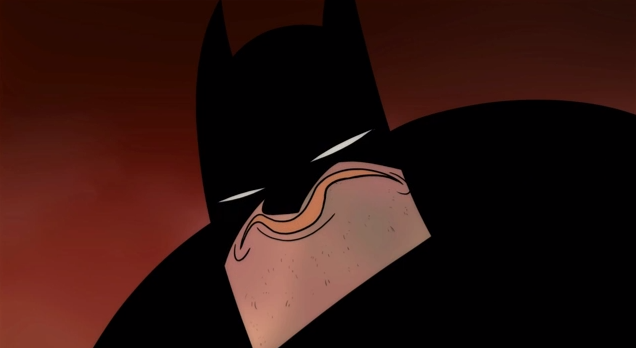