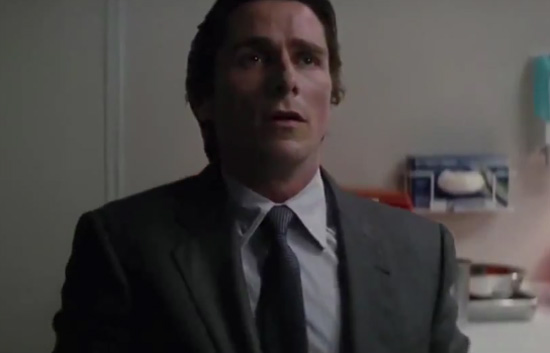 While millionaire playboy Bruce Wayne may have everyone else fooled with his secret identity, the one person who calls shenanigans on him is his doctor. At least, that’s what the new trailer for the Dark Knight Rises suggests, in which Bruce has a very awkward checkup. Does this mean there won’t be an heliskiing in the film? Say it ain’t so, doc!