Save the Batgirl. Save the Leard 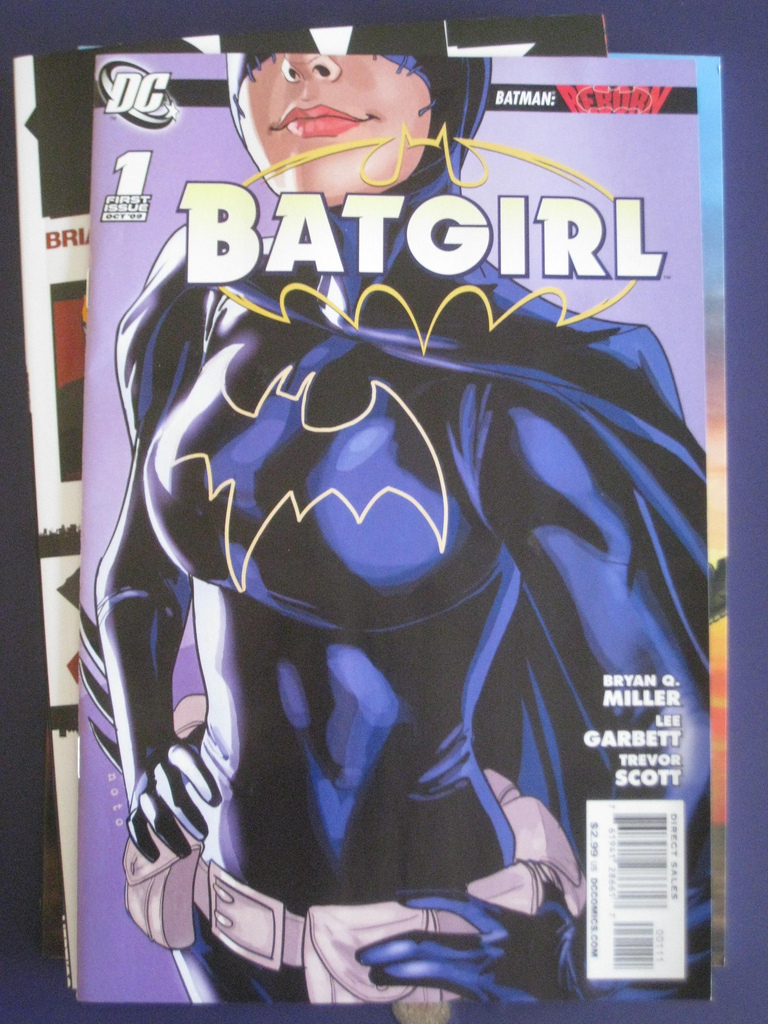 In order to shut down Idemitsu’s Boggabri coal mine in Australia, activists dressed themselves up in bat suit costumes and were suspended along the site’s coal loader for nine hours.  First, one must worry how could these bat people stand to hang upside down for nine hours despite all the blood rushing to their head?

Admittedly, their determination did make a statement.  Being suspended upside down by harnesses, with a banner that read “Save the Leard”, was enough to shut down the coal mine until police were forced to remove them because they refused to come down.

Similar protests by the same group had already taken place the previous year, where they were successful in interrupting the coal mines work for six hours.  One thing we can all agree on is that these activists are very dedicated and unique in their approach to stopping the expansion of the coal mines in order to save their forests.

(via Mining Australia, image via wetwebwork)