Whedon Doesn't Know Who He Wants As Batgirl. We Can Help | The Mary Sue

Since Joss Whedon Doesn’t Know Who He Wants to Play Batgirl, We’ve Got Some Suggestions 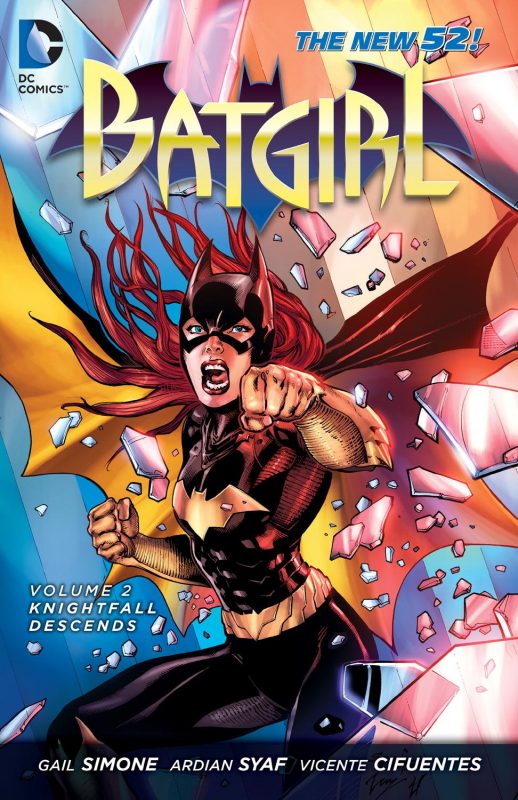 Earlier today, we reported that Joss Whedon is still trying to figure out the kind of Batgirl he wants to bring to the big screen, and will settle on that before trying to find the right actor to match. That doesn’t mean we have to wait. Now, you already know how much I would love to see Lindsey Morgan take the role. That said, here are some awesome ladies that would also be amazing contenders. 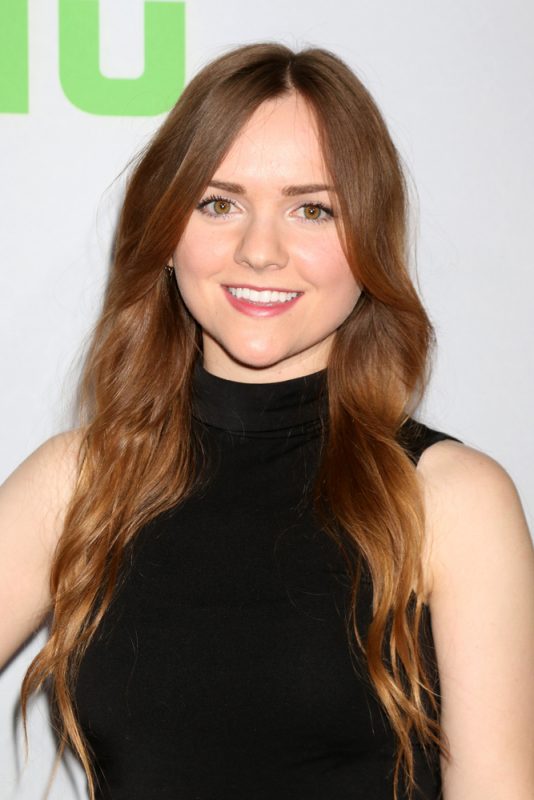 Her look, coupled with her acting prowess make 23-year-old Barr an excellent choice to play Barbara Gordon. On Hulu’s brilliant series Casual, we’ve seen her play tough as Laura, the daughter of an emotionally inarticulate divorcee (played by Michaela Watkins). That toughness (as is usually the case) belies a deep vulnerability that shines through in a nuanced performance that makes this prickly teenager ultimately sympathetic. For the exact opposite performance, check her out in the Rose McGowan-directed short film Dawn. Barr has acting chops for days, and if she’s not at least considered for Batgirl, Hollywood isn’t doing its job. 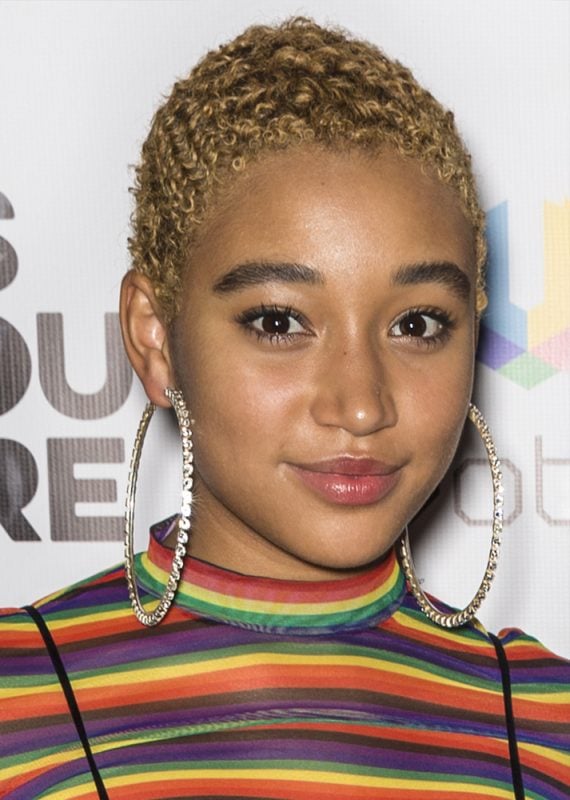 We first fell in love with 18-year-old Stenberg back when they were only 13 and stealing our hearts as the lovable Rue in the first installment of the Hunger Games trilogy (though they actually made their feature debut at 10 in the Zoe Saldana-starrer Colombiana). Not only were they a captivating screen presence, but we saw them deal with the harshness of racist internet criticism with aplomb and grace, showing us that they had a mettle beyond their years. Since then, that mettle has only gotten stronger, and they’ve become an outspoken intersectional feminist, often using their platform to do their part in changing the world. Again, this one contains an amazing balance of sweetness and toughness that would be awesome for Batgirl. 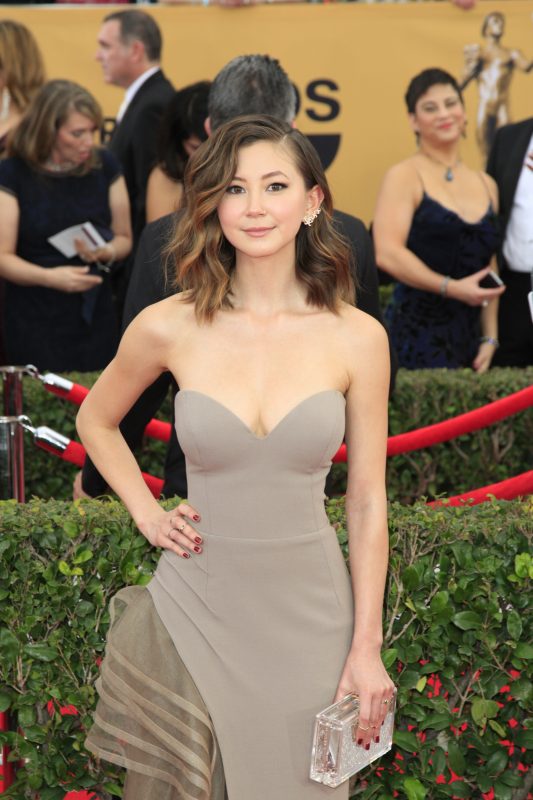 As Soso on Orange Is the New Black, 27-year-old Glenn has run the gamut from clueless college student with zero self-awareness to vulnerable woman in love, to hardened prison inmate, handling each incarnation of her character beautifully. Also, she can do comedy, as both her role on OITNB and her hilarious turn on Broad City demonstrate. Knowing Joss Whedon, his Batgirl will be funny as hell, and I’m sure that Glenn could deliver. 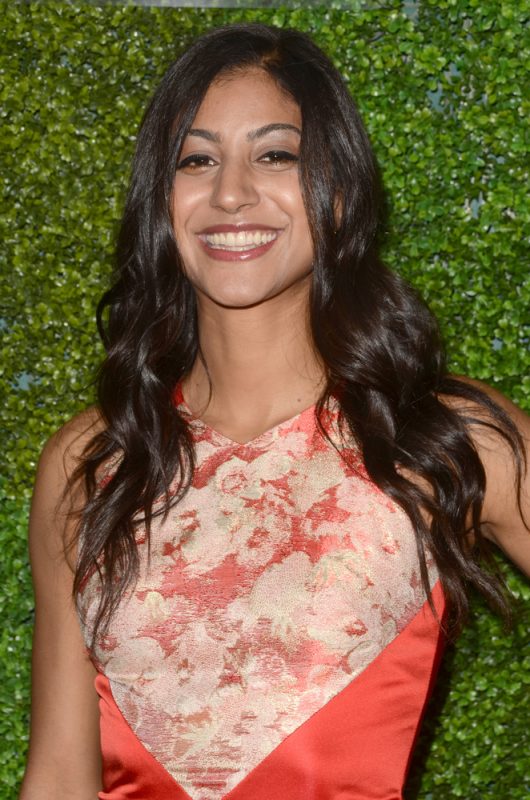 She excels as a snarky, but nonetheless good-hearted college student named Heather on The CW’s Crazy Ex-Girlfriend, and with her look and comedic chops Lovell would be an intriguing choice for Barbara Gordon. Now, Lovell is in her early thirties, and I know I was hesitant about Gina Rodriguez playing America Chavez for being of a similar age when both characters are generally younger. However, Lovell is already playing a younger character, and doing so really effectively. That, and we have no idea the direction in which Batgirl is going to go. There’s no real reason why age has to matter. After all, The CW’s Supergirl has kept the “girl” suffix despite being past girlhood, why wouldn’t Batgirl? 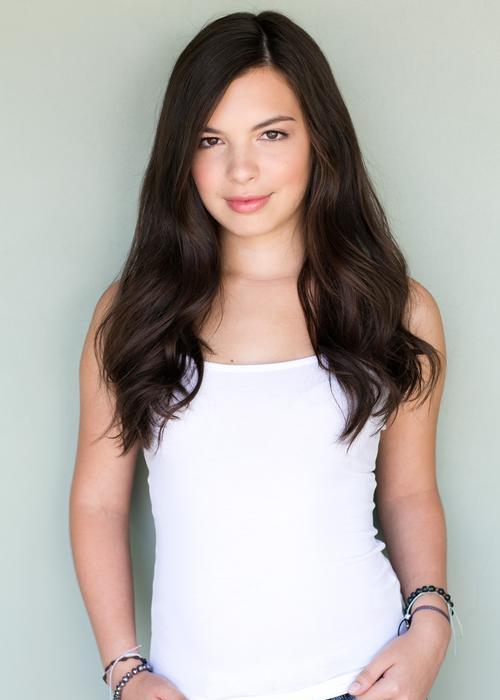 ISABELLA GOMEZ (One Day At a Time, Modern Family)

Last, but most certainly not least, there’s 19-year-old Gomez, who stars as the fiercely feminist Elena Alvarez on Netflix’s One Day At a Time. She is killing it on that show playing a teenage firebrand, and I can totally see her bringing that energy to the role of Batgirl. Like other girls on this list, she’s got comedic chops along with range and depth. She’s exactly the kind of young actress I’d love to see working with Whedon on this iconic character.

Do you have a favorite among the above? Any glaring omissions? Let’s have some fun and fan-cast the crap out of Joss Whedon’s Batgirl in the comments below!