If This Is Really Who’s Playing Batgirl, We Will Be Beyond Pumped 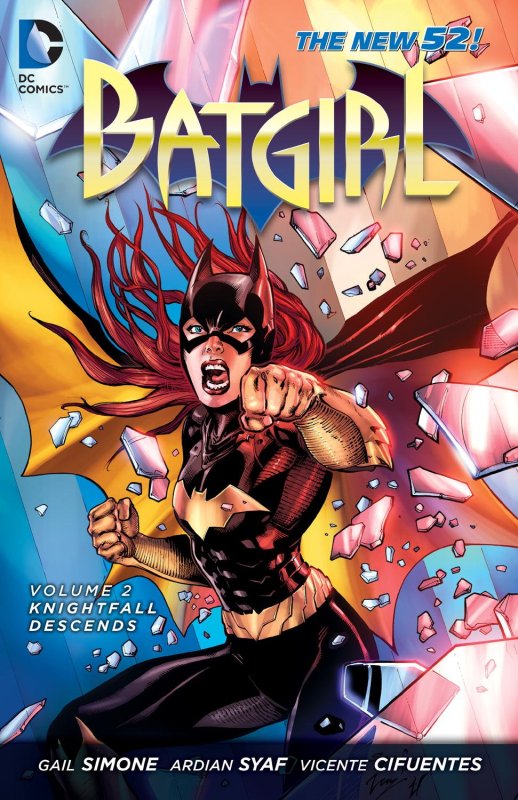 We had some huge news yesterday in that Joss Whedon will be writing, directing, and executive producing a Batgirl standalone film for Warner Bros. Now, more news is trickling out about the project, as well as a casting rumor based entirely on someone’s Twitter behavior. Let’s delve deep, you guys!

First, Entertainment Weekly reports that the version of Batgirl we’ll be seeing in the film is based on the New 52 version of Barbara Gordon from the Gail Simone/Ardyan Syaf run on the character. So, those of you who were not to keen on my hope that we’d see “Batgirl of Burnside,” you’re welcome.

Though this does mean that “the movie will follow Simone’s harder-edged storyline” and is expected to have a gritty tone, likely meaning that it will better fit into the current DCU films as far as grimdark-ness. Hopefully, not too good a fit. Then again, this is Whedon we’re talking about. There will be snarky humor.

And what does Ms. Simone hope in all of this?

Seriously, my greatest hope right now is that Alysia is in the movie, that would mean a lot to so many. Plus, she’s fun!

I agree! Although, see my reservations expressed yesterday. Hopefully, Whedon’s come much further than that, yeah? *fingers crossed*

The most exciting news for me, however, is just a rumor. However, it’s a rumor founded in some pretty interesting tweeting. 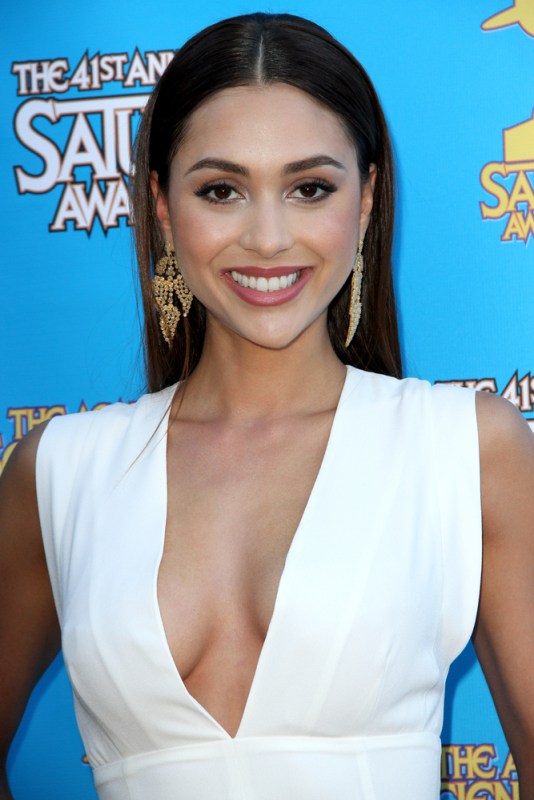 Rumor has it that Lindsey Morgan, who plays the badass Raven on The CW’s The 100, will be donning Barbara Gordon’s cowl in the film. io9 points out that she tweeted the following earlier this month:

Currently, Morgan seems to be traveling through Europe. Yet she’s found time to not only retweet the announcement of Whedon’s Batgirl from Variety, but she’s also retweeting several sites’ speculation about her playing the lead role. It’s not a confirmation, exactly, but it’s also not an overt denial like “Ha ha! These sites think I’m gonna be Batgirl. Don’t I wish!”

Sounds exactly like the non-committal tweeting designed to announce without announcing. Either that, or she’s just really, really tickled that people think she’s Batgirl.

I think this is a really exciting casting choice, if this is indeed the choice Whedon has made. Morgan is excellent on The 100 and has acting chops for days. Not only that, but I know that many of you out there were hoping for a Batgirl of color, citing Rosario Dawson voicing her (and the animation featuring a darker-skinned Batgirl) in The LEGO Batman Movie as a great example. Well, Morgan is half Mexican and half Irish and has a gorgeous look that is not exactly the white, red-haired Batgirl we’re used to in the comics. If Morgan is the choice, she’s a great one.

So far, so good! What do you think of the Batgirl movie news so far?