More Gray-Templed Batman With Ben Affleck Is on the Way, and I Love It 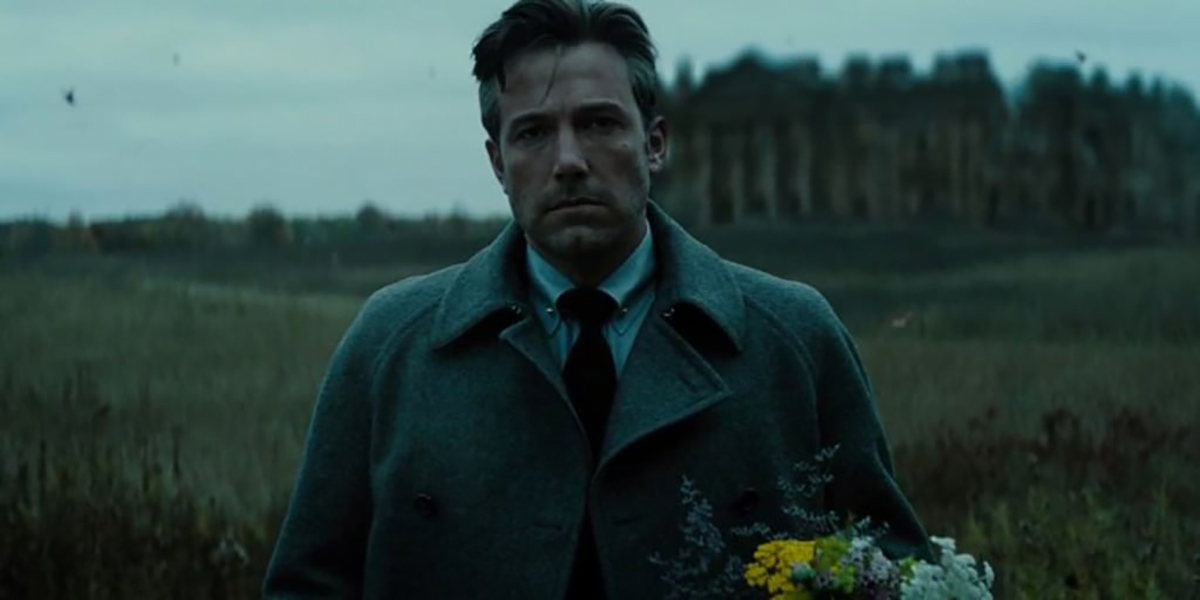 It’s official: Batfleck is back in action! Ben Affleck is set to return as Bruce Wayne for The Flash movie, along with former Batman Michael Keaton. And look, it’s exciting news! A lot of fans thought that Ben Affleck didn’t really get his due as the Caped Crusader, and I am kind of inclined to agree.

As someone who has loved Bruce Wayne since I was a kid (thanks Tim Burton and Joel Schumacher, and … I guess, also, my brother), I have always loved older Bruce—mainly because he was tired and annoyed a lot, and I, for whatever reason, took to that. So, while Affleck’s Batman isn’t my favorite, his Bruce Wayne is pretty high up on the list.

Basically, he mastered the art of … Master Wayne.

You know what, I thought Ben Affleck was good as Bruce Wayne in BvS pic.twitter.com/aZ5OmSqd90

For me, there hasn’t really been a Bruce Wayne/Batman combo that’s worked for me yet. We’re getting there, and maybe letting Ben Affleck have more of a chance in Zack Snyder’s Justice League and then The Flash, I’ll end up liking his Batman more. But this isn’t really something I’m mad about.

Affleck deserved a second chance because, much like how I feel about Henry Cavill, I think he was perfectly cast for the role. But, much like a lot of the DC movies, there were lots of kinks that needed to be worked out, and now, with a new look on what fans want out of these movies, maybe we’ll still get to see more of Affleck even after The Flash.

Or even if we don’t, at least he’s getting more time to take on the Dark Knight. I feel like so much of the problem with DC movies is that they perfectly cast these characters and then didn’t know what to do with them, and so, hopefully, this will start to change and we can explore more with Ben Affleck.

Plus, I’m not going to complain about those gray temples of his. I love it, I’m not ashamed of it, and hopefully, it means they’ll bring in Jeremy Irons as Alfred Pennyworth again (a nearly perfect casting) and so on and so forth.

And, in an important day of Bruce Wayne news, Michael Keaton also shared how much he loves Harry Styles on Twitter, so … everyone is just having a time, I guess.

I’m very happy that Ben Affleck is getting his time to shine as Bruce Wayne one more time. And if you want to add a bit more gray to those temples, please? For me? Thanks.