Romanian Salt Mine Looks Awesome, Might Actually Be Batcave

What follows are some arresting pictures of what is actually the Turda Salt mine, a mine since about one thousand years ago, but a tourist attraction since 1992.

Oh, sure, there are rumors going around that even though the exterior waterfall of the Batcave from Batman Begins will definitely be used in The Dark Knight Rises and the cave itself is actually going to be a set at Warner Bros., the Turda mine will make up some wide interior shots of Batman’s brand new cave (after Wayne Manor was destroyed at the end of Begins).

But frankly, we couldn’t care less whether this mine gets the Batcave sanction from the Nolan films: it already looks just like a movie set for the Batcave. 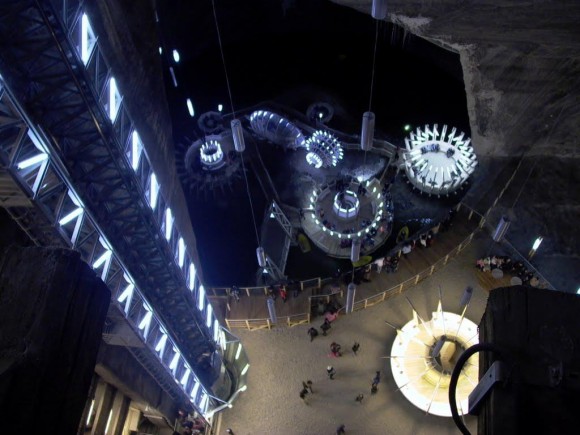 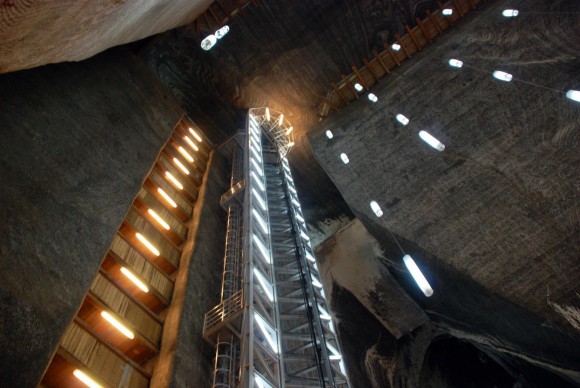 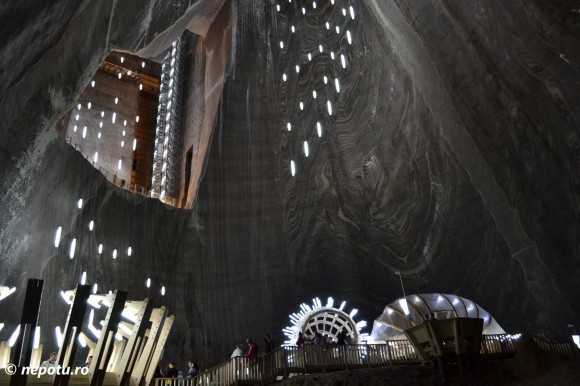 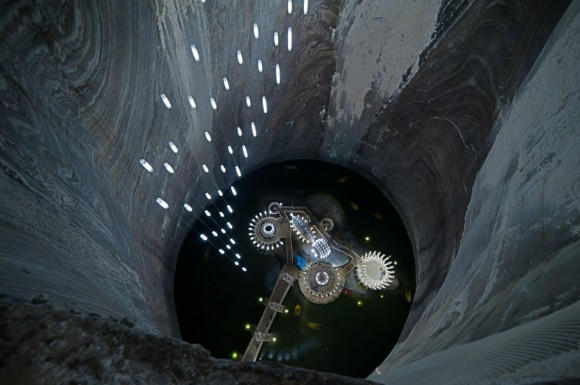