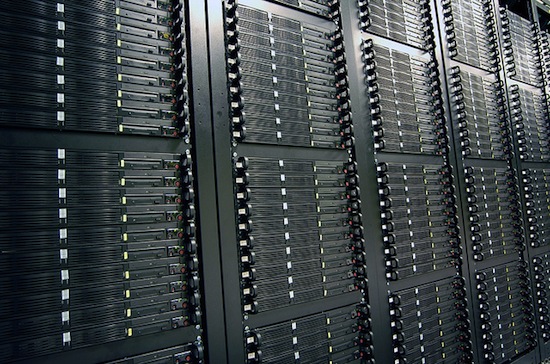 In news that makes this reporter really sad to have used up his allotted “____, how do they work?” joke for the day, a startlingly vast number of American citizens have no idea what “the cloud” is or what is does to make their lives easier. What proportion of people, for example, believe that the cloud is “a computer network to store, access and share data from Internet-connected devices?” 16%. Yup. 16%. Compare that to 29% of the 1,006 adult American citizens who vote and drive cars and sit next to you at work everyday and make, like, real serious decisions that affect your life and mine who believe that the cloud is “…either an actual cloud (specifically a “fluffy white thing”), the sky or something related to the weather.” More utterly sad and frankly troubling statistics from this survey available after the jump, which you can read whenever you’re done striking your head against your desk at a great velocity.

Ready for more? Great.Fully 51% of people think that “the cloud” can be disrupted by bad weather. 51%. As in a majority of people. Now, maybe they were under the impression, that, like a storm could knock out their Wi-Fi connection or something? Considering that a majority of people — 54% — also claimed they never used the cloud, but 95% of them did things like store pictures on social media sites or do their banking online, we’re not exactly inclined to give anyone the benefit of the doubt here.

Perhaps the only statistic that had any grounding in reality? 56% of respondents thought that other people were just pretending to understand what the cloud is when they talked about it. Which, unfortunately, sounds about right. Weirdly enough, 59% of people thought that the “workplace of the future” would exist entirely in the cloud, suggesting that in addition to “cloud,” at least some of these folks are having trouble with their definitions for “workplace” and “future.” And for all we know “of” and “the.” Nothing would be surprising at this point.

Now, we do like to think that there was maybe something wrong with the phrasing of the questions. Maybe everyone’s pencils broke while they were trying to go back and correct their gag answers. It also raises the concern that if you asked a lot of these people what a “server farm” was, they would assure you it is a ranch for breeding waiters.

So, instead of asking, we’ll just sulk off into the corner for a quiet drink and ponder the fate of humanity. It’s…it’s not looking too good, folks.