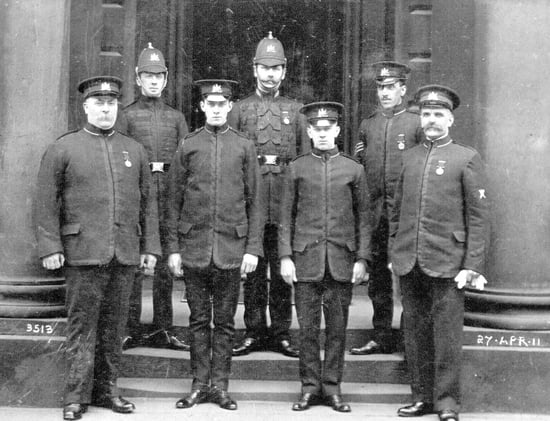 The Seattle Police Department has taken an interest in social media. In order to better inform citizens, and be seen as involved in the local area, they’ve created a project called Tweets By Beat. Barring the fact that it seems there’s at least three different ways to format the name of the project, it provides specialized local Twitter feeds for all 51 beats that Seattle police keep an eye on. Big Brother was already watching, but now you can watch them watch you.

Having a crime blotter in general is not a new idea, but embracing social media to provide the same functionality that a crime blotter does kind of is. Breaking it down by beat and allowing folks to only follow the beats that coincide with their interests is more or less a stroke of genius. People might not care about the wreck across town, but they do care about the one down the street.

The only downfall in this system appears to be the fact that the feeds are monitored particularly well. The messages that go out are automated with an hour delay between when something goes down and when the feeds update. Things like domestic disturbances or sex crimes aren’t included, as they decided calling attention to such events would only be counterproductive. Once they’re out, however, there’s essentially no monitoring for any kind of feedback.

If someone offers up a bit of previously unknown information, it could likely fall through the cracks. Even so, this is probably a step in the right direction, even if everyone now knows what it was their neighbors were cited for when the police showed up last night.

(via The New York Times, image via Bruce R)