The Internet Is Sharing “Bad” MCU Opinions and I Sure Do Have a Few! 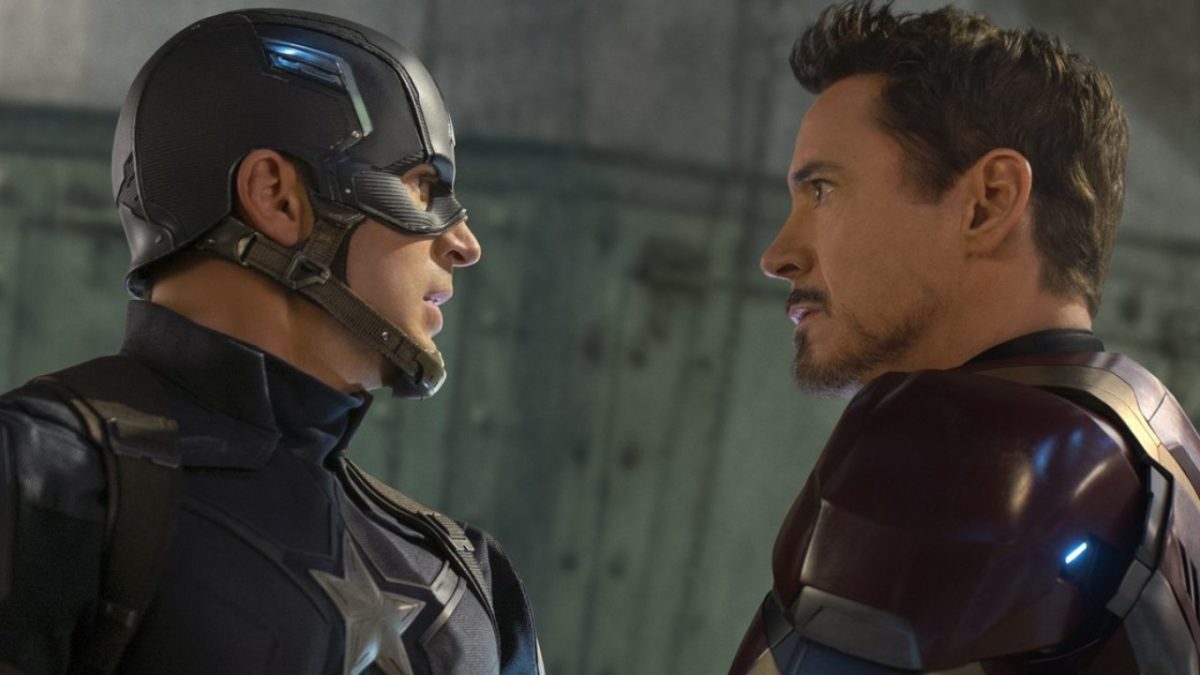 The fans of the Marvel Cinematic Universe love to tell each other what is and isn’t a good part of the MCU—not in a bad way. It’s all done out of love, but we tend to all yell about the same things every few months. Remember how many times Iron Man 3 trended in the last year? TOO MANY TIMES.

It’s something that we just keep doing in this infinite time loop. Over and over again, we talk our opinions on the MCU and what they mean instead of just … loving the Marvel Cinematic Universe.

So, there’s a new round of Marvel confessions going around on Twitter.

y’all knew this was coming pic.twitter.com/7hht0ysTRD

Now, look, I’m the queen of terrible opinions—not in the sense that they’re actually bad, but that most of the time, I love every movie, even the bad ones, so I frequently run into negativity about what I think. When it comes to the MCU, my opinions tend to make people groan.

First, there’s the fact that Captain America: Civil War is my favorite movie in the MCU. I would justify it, but why should I? Fine, I’ll explain: I love Peter Parker, Bucky Barnes, Wanda Maximoff, and both Steve and Tony, so … why wouldn’t I love Civil War? It’s … a point of contention for many fans, and I still stand by my idea that Tony Stark should have gotten in trouble for attempting to kill both Bucky and Steve, even if his anger was understandable.

But continuing on in my “bad” MCU opinions, I also think that Iron Man 3 is the best movie in the Iron Man trilogy, and I really love the relationship between Tony Stark and Peter Parker. For whatever reason, those opinions anger the masses on Twitter.

The rest of Twitter also shared some of their card-revoking MCU thoughts, and honestly, I just wish it weren’t such a “controversy” every time we shared things like this.

Agents of shield is literally better than most of the mcu https://t.co/JdRlVtQq5f

The MCU is ugly. The brown and gray color palettes aren’t just boring, it’s a disrespect to the medium of comics and the work put in by concept artists and wardrobe. https://t.co/34pV2SC5Yv pic.twitter.com/Q3bfDAWvZC

The plot to Civil War is stupid as shit. Zemo’s entire plan operates 99% on coincidence https://t.co/ndWI4bPQWa

The entire plot of Infinity War and Endgame could have been avoided if someone just educated Thanos on the fact that famines are a political failure, not an environmental constraint. https://t.co/nsOkd3QrAl

My main point here is that … we should all just love what we love. I’m honestly kind of tired of the conversation surrounding movies being so negative, especially when it comes to superhero movies. It feeds into this idea that if we do like something that other fans don’t, then we’re not real fans. The amount of times I’ve been told that the Tony/Peter storyline isn’t like the comics when it comes from the comics alone makes that kind of overly specific gatekeeping clear.

At the end of the day, we’re all a bunch of nerds who yell about superhero movies, so like … even our bad opinions are nerdy opinions about the MCU.