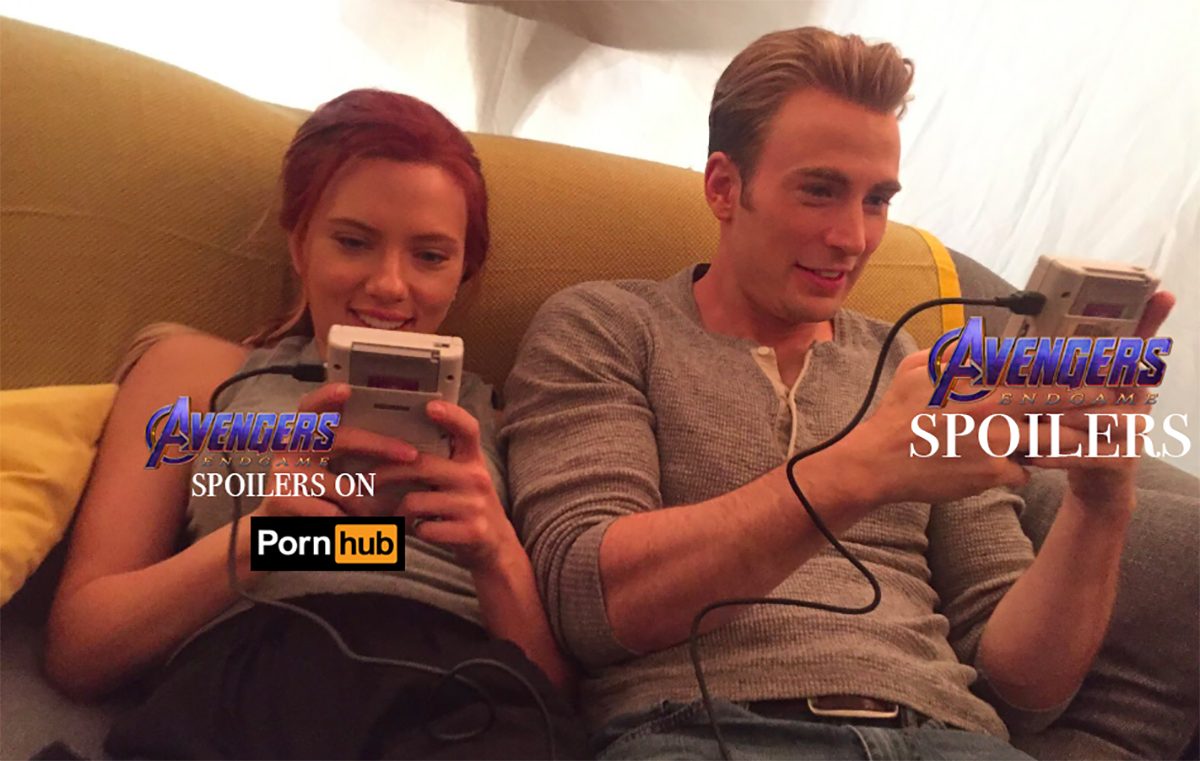 I’m going to be completely honest: I’m writing this article in the dark, because there is no way in hell I’m typing in “Avengers: Endgame spoilers” into the internet right now. I’m not a martyr—sorry, folks—so this is all based on the few tweets I’ve seen and the general warnings going out from fan accounts.

Many of us Marvel fans take this stuff seriously. We want to experience the magic of the film without knowing too much about what’s happening beforehand. The problem is that others on the internet don’t care about our feelings—a real Thanos move on their part, if I’m being honest.

Then again, nowhere is safe. Last year, I had a man start DMing me about something unrelated, and then he proceeded to spoil the entire plot of Infinity War for me for absolutely no reason. Trust no one and tread lightly.

And also, don’t go searching for it and then get mad when you get spoiled for the movie.

Why would you go and look for the spoilers then get mad when something gets spoiled pic.twitter.com/pAd6Mho4G3

My advice? Shut off your DMs, don’t look at any accounts you don’t already follow, and just internet safely, kids. We’re in the endgame now. (Get it? Do you get it?)