What If the Avengers Were Sailor Scouts? 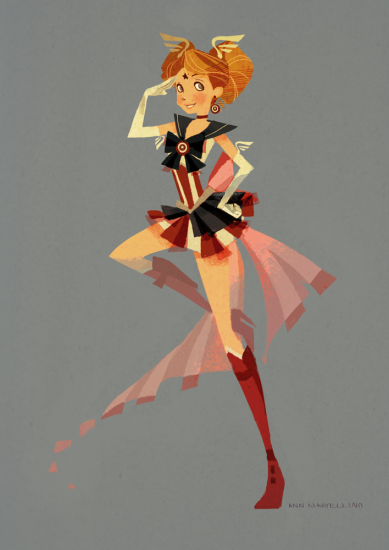 Ann Marcellino, known as nna on Deviantart, has given us a rare gift. And that is combining The Avengers and Sailor Moon.

Well, actually, it’s oddly not that uncommon, but the character design, technique, and charm that she gives these characters definitely makes them stand out. 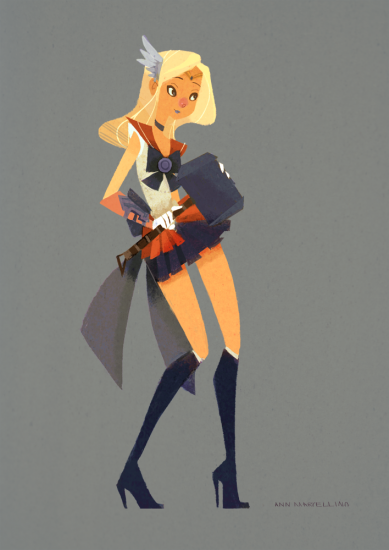 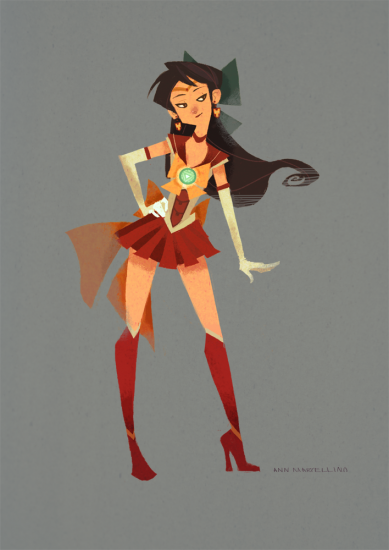 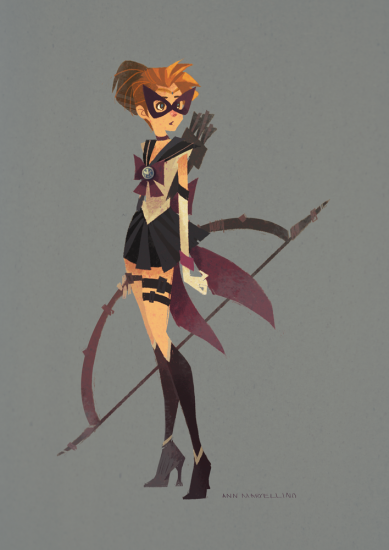 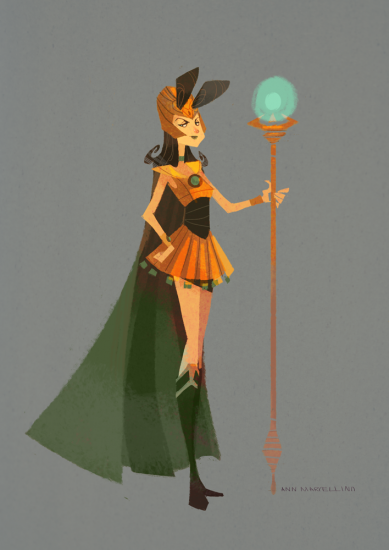 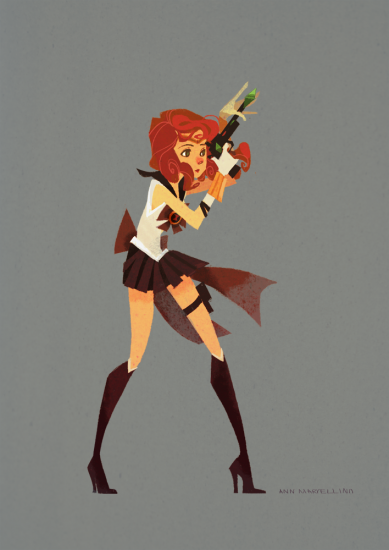 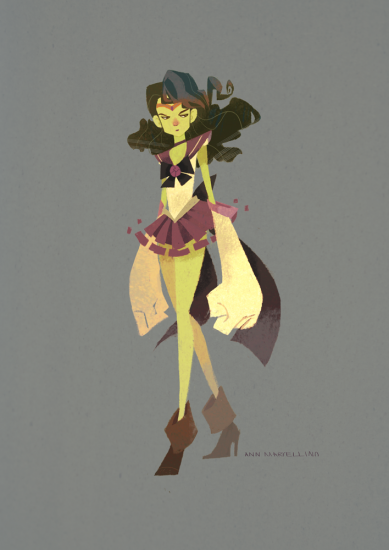 Yeah, I totally want to hang out with Sailor Hulk and Sailor Thor. Marcellino has given in and created a Society 6 shop for the characters, where you can buy prints, post cards, and iPhone accessories with the whole lineup on them.