Ava DuVernay to Bring Octavia Butler’s Dawn to Television, and It’s About Time 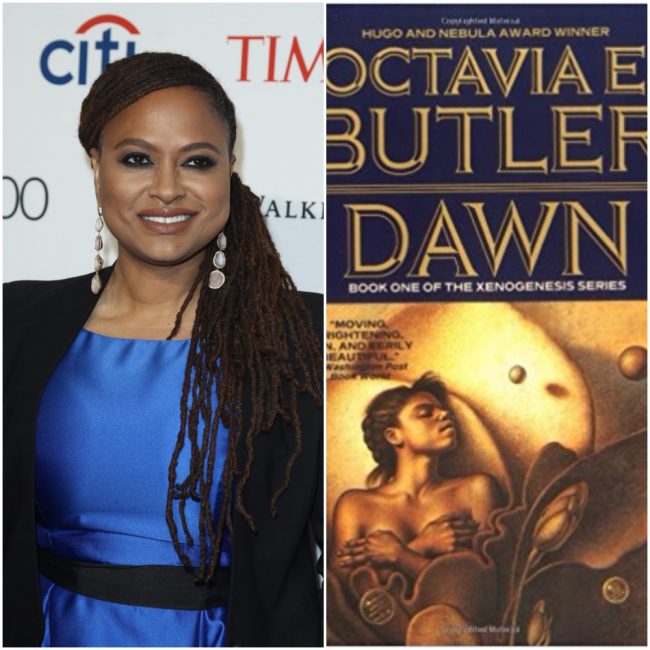 Most adapted science fiction and dystopian film and TV has one thing in common: the authors that have been adapted are mostly white. Thankfully, powerhouses like Ava DuVernay exist and are making it their mission to change all that, and we’re finally getting an Octavia Butler adaptation for television!

In addition to everything else DuVernay has going on these days, she is bringing Octavia Butler’s novel Dawn to TV screens, which Shadow & Act summarizes:

“[A]fter war has culminated in a nuclear apocalypse and the near extermination of the human race, the survivors are rescued by an alien species and kept in suspended animation on an Earth-like spaceship. Lilith Iyapo, a black woman, is the first to be awakened and is chosen to lead her people into an uncertain future. She is faced with a choice: adapt or die. But, what good is survival if it comes at the cost of humanity?”

While I personally would’ve loved to see Butler’s Parable of the Sower adapted for TV, Dawn is totally acceptable, and I’m really excited about it. Unbelievably, this is the first time Butler’s work has been adapted for television.

Are you a fan of Butler’s work, and are you looking forward to seeing DuVernay and Mahoney’s take on the story? Which other Butler novels would you love to see adapted? Let’s talk about the possibilities in the comments below!