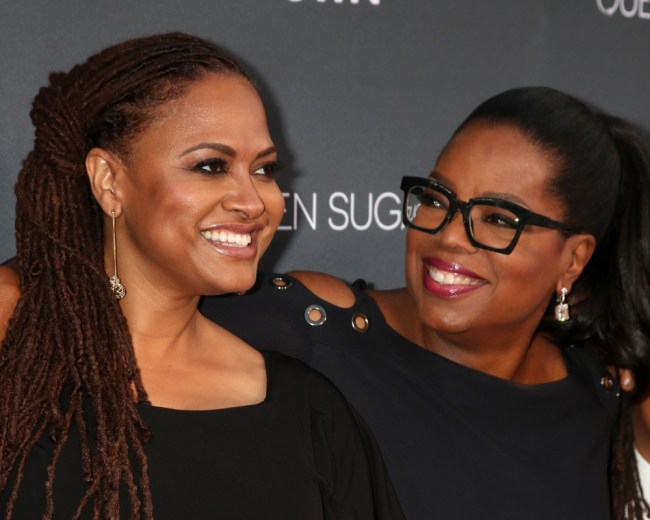 If you haven’t been watching Queen Sugar, get thee to OWN (or to Hulu, where I’ve been watching it, because I’m a heathen who doesn’t have cable) and prepare yourself for some of the most powerful, thought-provoking, and visually stunning storytelling on TV right now. And there will be plenty more to enjoy, as Queen Sugar just got renewed for a third season!

Queen Sugar tells the story of three siblings (played by Rutina Wesley, Dawn-Lyen Gardner, and Kofi Siriboe) who inherit their father’s 800-acre sugar cane farm in Louisiana after his death. What makes this show special, aside from the top notch storytelling and performances, are the efforts toward inclusion both on-screen and behind the camera. For the past two seasons, DuVernay has hired exclusively female directors, which is her way of making a dent in the huge gender gap among Hollywood directors. And on-screen, while we get a deep glimpse into the heart of a black family, that glimpse also challenges gender roles and assumptions in a way that many stories about black families don’t.

So a long and healthy life for this show is a very good thing. What’s more, DuVernay has also expanded her relationship with Oprah Winfrey with a new, first-look deal with Winfrey’s Harpo Films. Harpo already co-produces Queen Sugar, but now DuVernay will have a home for myriad other projects, something she seems really excited about.

According to The Hollywood Reporter, DuVernay said of Harpo and OWN, “There is fresh air and room to roam. There is an artist-driven atmosphere and an intention to share stories that nourish. There is a spirit of inclusivity and imagination moving at all times. This is the new era of OWN. I’m thrilled to continue to collaborate with Ms. Winfrey as we expand the scope of our storytelling. And I feel fortunate to be a small part of this network at such a wonderful time in its evolution.”

Winfrey herself is just as excited about the partnership saying, “I’m so proud of Ava and her ability as a filmmaker to challenge the status quo and push for inclusiveness onscreen and behind the camera. I love, love, love the work we have been able to create so far. I am looking forward to developing many more meaningful projects together.”

Already, DuVernay has directed Winfrey in A Wrinkle in Time for Disney and has started work on Central Park Five for Netflix, a 5-part series that tells the story of the five young black men wrongly convicted of murder in 1990. With all that and more Queen Sugar on the horizon, the future is looking even brighter for DuVernay, Winfrey, and their extraordinary creative partnership.

Now, THR mentions that this deal came at a great time, as longtime OWN mainstay, Tyler Perry, has made a new deal with Viacom, which will take him and his projects away from OWN in 2019. However, that doesn’t stress me. You know why?

It’s for the same reason that I’ve chosen to write about this television deal on a day when it feels like the country is falling apart. Because partnerships like the one between DuVernay and Winfrey—ones that value inclusion, opportunity, and equality—are the future. Things like this are what will help us all move forward.

The Future is Female, as they say, and while I do what I can to fight the day-to-day injustice, I look to these glimpses of a brighter future, and they give me hope.