Future of Atlus Murky as Parent Company Files for Bankruptcy

Trying to make a Social Link with another company. 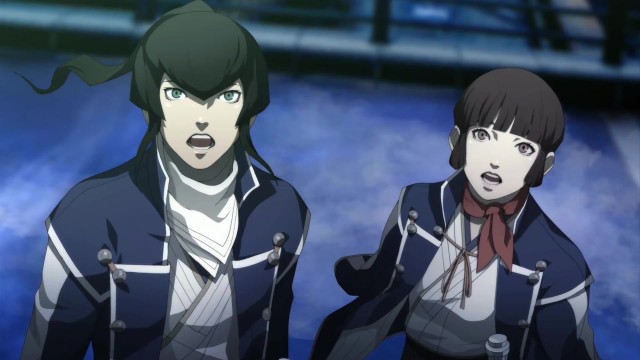 Some very disconcerting news for fans of the game company Atlus: Index, Japanese business and Atlus’ parent company, has filed for “civil rehabilitation” — essentially the Japanese version of bankruptcy. Apparently, they owe ¥24.5 billion ($244 million) in debts. If the name only rings a bell to you, Atlus is the developer of the Persona games and publisher of a number of niche JRPG titles in North America.

Atlus has yet to comment on the predicament, so it’s unclear if the releases of highly anticipated Atlus games Shin Megami Tensei IV and Dragon’s Crown will still be going off without a hitch. But the future of the developer does not look as bleak as the demonic backdrop of many of its games. Index put out a press release saying that they intend to find a sponsor for Atlus with which to conduct a business transaction.

But who might buy out Atlus? Maybe Nintendo? They’re publishing SMTIV and Shin Megami Tensei x Fire Emblem, after all. Or perhaps NIS, who occupies many of the same niches as Atlus. Your guess is as good as mine.