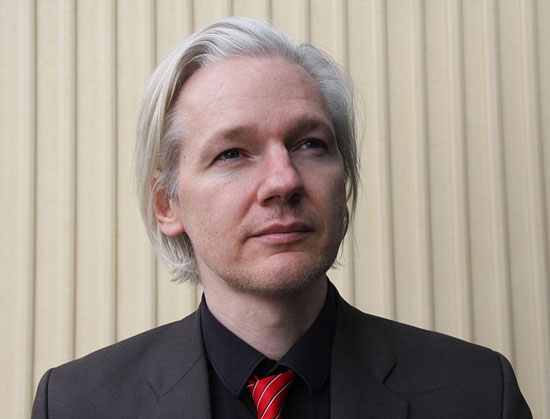 When we last checked in on Wikileaks founder Julian Assange, his bid to avoid being extradited to Sweden in connection with rape charges had been denied by the U.K. Supreme Court. However, his defense team appealed the decision. The Court responded today with a resounding dismissal, letting their previous ruling stand.

The charges date back to events in 2010 and two women who claimed that Assange raped them while they worked as volunteers at Wikileaks. A Swedish prosecutor issued a warrant for his arrest, which Assange has been fighting ever since. The protracted legal battle has left Assange on bail and under house arrest for nearly two years. It should be noted that though there is a warrant for Assange, he has not be tried on rape charges.

For his part, Assange has always maintained that the sex was consensual and that the charges against him are politically motivated.

Assange’s defense team initially claimed that the Swedish prosecutor did not have the authority to issue a warrant. The U.K. Supreme Court disagreed, their decision being finalized in late May of this year. The court did, however, give Assange’s legal team two weeks to appeal the decision, which they appear to have done. At the time, Assange’s lawyer Dinah Rose believed that the Court’s decision was based off a point not yet argued in the case.

Today’s ruling refutes Rose’s assertion. The BBC reports that the Court unanimously rejected the appeal as “without merit.”

For Assange, this likely means that he will be facing extradition quite soon. Though he has managed a legal limbo for two years, it would seem that his options have all but dwindled.

(BBC via Slashdot, 2010 image of Assange via Wikipedia)