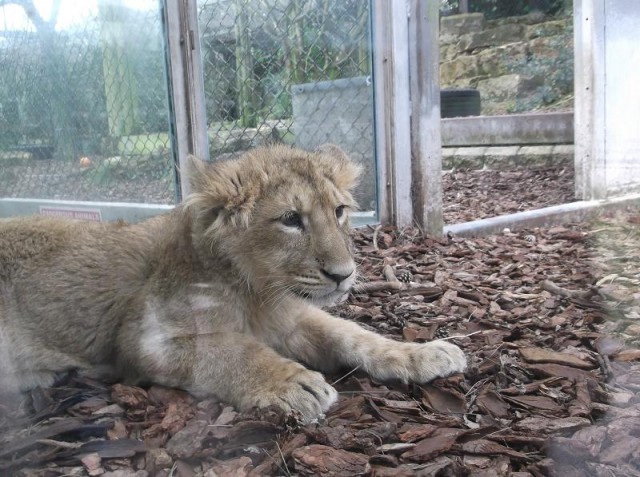 One of the really terrible things we as a species have done is cause other species, both majestic and adorable, to become endangered and sometimes extinct. But now that we’re trying to right that wrong, here’s our latest little victory: an Asiatic lion cub was born in a zoo in Besancon one week ago.

It’s a girl, so we’re just a meerkat and a warthog short of the Lion King sequel. She’s currently being observed via cameras in the big-cat house. Right now she weighs just over three pounds, but will get about 100 times heavier in the next two years, which seems like the best excuse to go on an all-nutella diet ever. 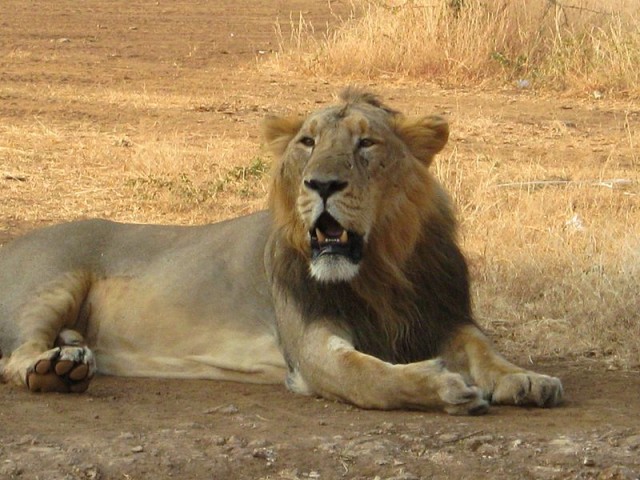 Asiatic lions used to be spread all across southwest Asia, but are now limited to one group of about 350, in the Gir forest in India. The cub’s parents, however, are both zoo animals: Tejas, the father, made the move from Bristol to Besancon five years ago (presumably because of the hell that English weather wreaks on all that hair), while her mother, Shiva, was born in Besancon in 2005.

Welcome to the world, little lion cub! We’re excited to watch you grow up, and will probably coo over all sorts of inappropriate things that you think are fierce and dangerous.

(via Phys.org, image via Wikimedia)