Aquaman Passes Justice League’s Global Total, So What Does This Mean For The DCEU?

Can the ship right itself, or will it be solo ventures from here on out? 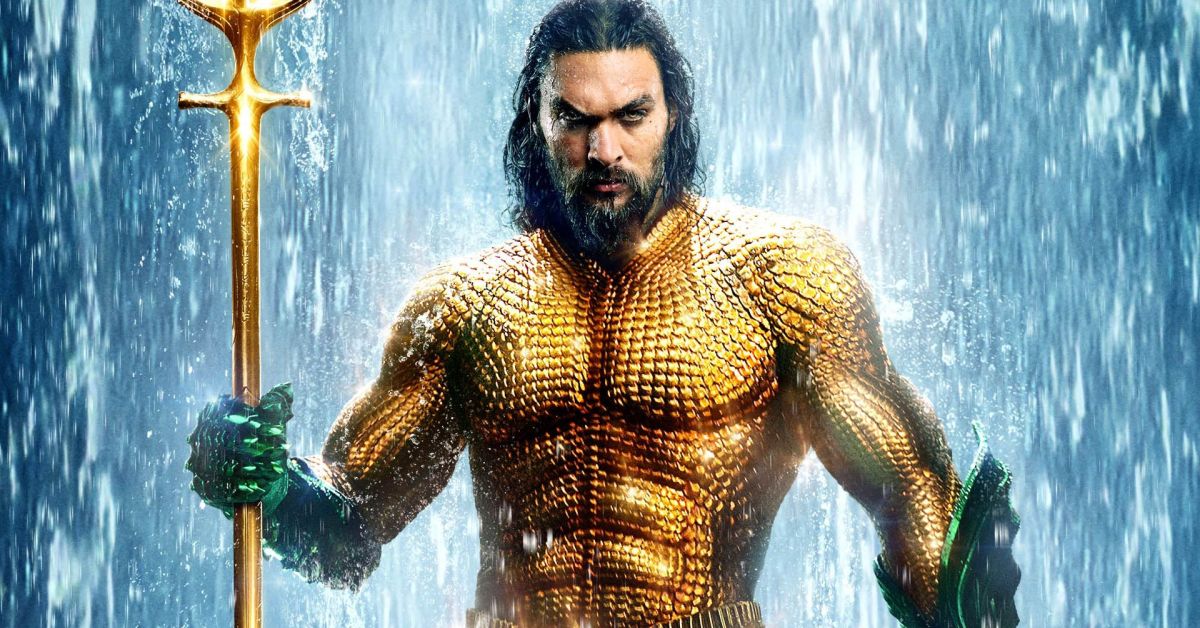 Earlier this year, Venom made headlines for passing Justice League’s total at the box office. Now, another DC film is making waves for the same reason. James Wan’s Aquaman, starring Jason Momoa, is on track to pull in 750 million dollars, which surpasses the Justice League total of 657.9 million worldwide. That’s like Iron Man making more than the first Avengers. Team up films tend to draw in the bigger box offices than solo ventures, mostly for the spectacle of seeing everyone onscreen. However, with the DCEU, both solo ventures Wonder Woman and Aquaman have raked in more than the highly buzzed about team-up.

So what does this mean for the DCEU, which is always in a state of flux? Well, first and foremost, it means that they might table the team-up films for a while to focus on solo ventures. Wonder Woman 1984 has wrapped filming, and The Flash should go into production in 2020. Aquaman will undoubtably get a sequel, hopefully with Wan returning to direct, based on this box office alone. We’ve also got Shazam, the standalone Joker film, and Birds of Prey.

There’s also the never-ending “are they or aren’t they” casting drama surrounding Henry Cavill, Ben Affleck, and now Amy Adams. Our Superman, Batman, and Lois Lane departing points to some serious upheavals in DC’s attempt at making a cinematic universe, though the critical and commercial success of their respective films means Gal Gadot and Momoa probably aren’t going anywhere. We’ve theorized that Wonder Woman 1984 might be a bit of a soft reboot, with Flash following her to do the Flashpoint storyline and reset most of the elements the DC executives want reset.

With Aquaman doing as well as it has, it seems unlikely that they’d reboot that universe fully, or find a new actor to play Arthur. Momoa has received a great deal of praise from fans and critics alike for his turns in both Justice League and Aquaman, so unless he wants out, DC will most likely keep him and the rest of the Aquafamily (is it an Aquafamily, like the Batfamily? I am new to Aqua-mythos). It is also likely that we’ll see an Aquaman 2 before we see a Justice League 2.

Until DC solves their current casting dilemmas and figures out a way to proceed, we might be stuck with unconnected films for the time being. Aquaman, which is set after Justice League, apparently does not contain many tie ins to the previous film. Just as how Wonder Woman is able to operate in her historical films without much connection to the future (with the exception of the deleted scene in which Etta and the rest of Diana’s pals set out to find the Mother Box after World War 1), Aquaman can build a post-League world without being tied too much to the League itself.

At this point, the DCEU’s strongest bet is to keep nailing the solo films by hiring the right directors and telling the right stories there. Once audiences care as much about Flash, Aquaman, and Cyborg as much as they do Superman, Batman, and Wonder Woman, then tie them all together again. There will be more of a base market, and laypeople will be more invested in the characters because they’ll have spent time with them. This would also be the perfect time to introduce a Green Lantern solo to bring him into DCEU and the Justice League at some point.

Take some time, and focus on building the characters. When the first Avengers came out, the only hero who hadn’t had a major role in a previous film was Clint Barton. We were invested in Tony, Steve, Bruce (well, sort of), and Thor, which is why we cared about seeing them all on the big screen. Plus, it was the first film of its kind. When it comes to DC, we’ve seen team ups before. They have to give us characters we care about and a new set of stakes to stand apart. By continuing the great work with the solo films, they can build towards a better Justice League, which might not be a global miss this time.