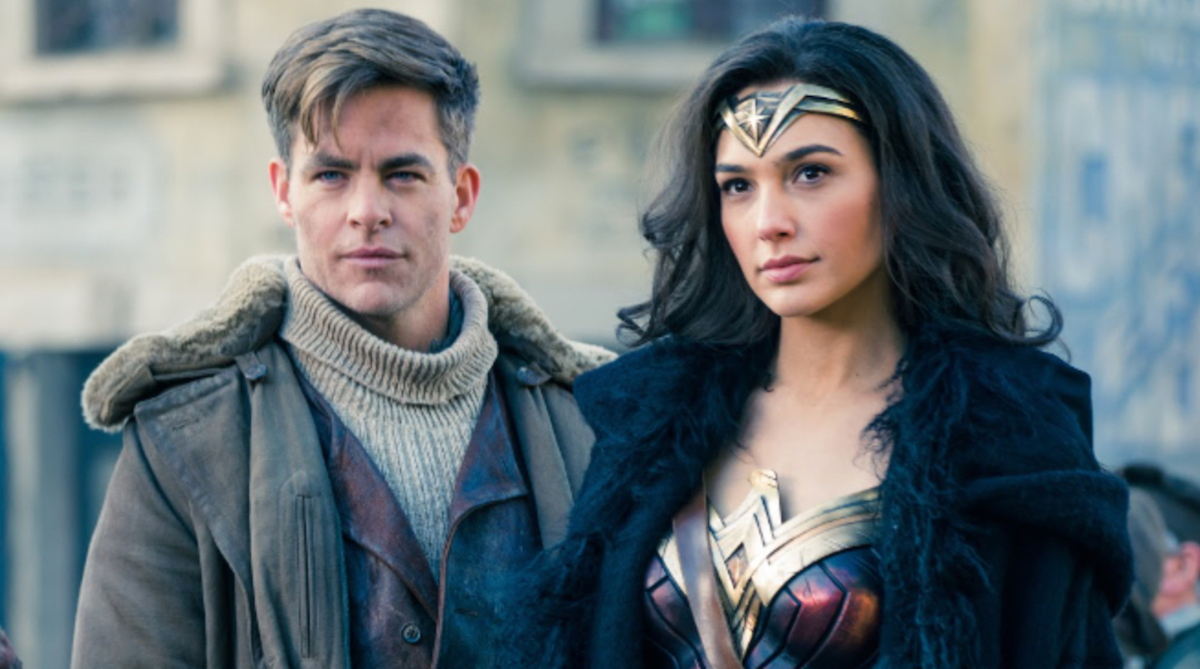 Forget Avengers avenging and Jedi swinging lightsabers, my most anticipated film of 2019 was definitely Wonder Woman 1984. My love of Patty Jenkins, my adoration for Diana Prince, and my desire to see if my off-the-wall theories were correct had created quite a cocktail of anticipation. So, imagine my disappointment when today it was revealed that the film was being moved back seven months, and would not come out until June 2020.

All is supposedly fine and dandy in the world of Wonder Woman. President of domestic distribution Jeff Goldstein said in a statement that “We had tremendous success releasing the first Wonder Woman film during the summer, so when we saw an opportunity to take advantage of the changing competitive landscape, we did. This move lands the film exactly where it belongs.” The news first broke when star Gal Gadot tweeted about it earlier today.

Super excited to announce that, thanks to the changing landscape, we are able to put Wonder Woman back to its rightful home. June 5, 2020. Be there or be square!!!

This means that the film won’t cause a potential clash with the upcoming standalone Joker movie, which is released in October 2019. It also means that the film won’t run into Star Wars Episode IX in December. If we’re talking from a purely financial standpoint, it makes sense to move the film to where it will probably steamroll any and all competition. But as the DCEU continues to exist in a state of turmoil, it doesn’t look good.

Everything in the DCEU is a bit tangled up right now. We don’t know what is going on with Henry Cavill and Ben Affleck as Superman and Batman. The Flash’s standalone movie keeps getting pushed back. Aquaman looks absolutely stellar but you couldn’t pay me to understand if this takes place before or after Justice League. The less said about the Joker movie and the Joker/Harley Quinn love story the better. Wonder Woman is doing all the heavy lifting and now she’s been postponed for a year. The only DC film that will drop is the Joker movie.

For a studio that needs another hit and needs it badly, this isn’t necessarily the best move. Another year could build hype but it could also kill it. SDCC already began the hype train for the movie, so are we to assume that we’ll get another year and another Hall H panel where people talk about the film and go over what we already know about it?

There have been no rumors of any sort of on-set drama, which is great. It’s not looking like the film is already in dire straits or anything like that, which is more than can be said for a lot of male-directed action films. But the sudden move seems weird. Why blink now when it comes to facing off against Episode IX, when they already jumped forward a month? Could it be that there needed to be some changes made because they’re actually doing a DC multiverse/soft reboot of the DCEU? That is purely speculation on my part, but it could be that they wanted to move Wonder Woman 1984 closer to The Flash so that any reboot makes sense.

The thing is, we don’t know exactly why they did what they did, which I know Film Clickbait will have a field day with. However, something seems odd about the film moving seven months, and my money is on something with the studio rather than anything with the production itself. Is the DCEU rebooting, or do they really think that June would be a better month financially? The world may never know. All we have to do is not die prior to the film releasing because I’ve got some questions that need answering.

In the meantime, if DC wants to make that Etta Candy TV show to tide us all over … call me.