Amy Adams Might Be out of the DCEU, Which Really Points to a Reboot 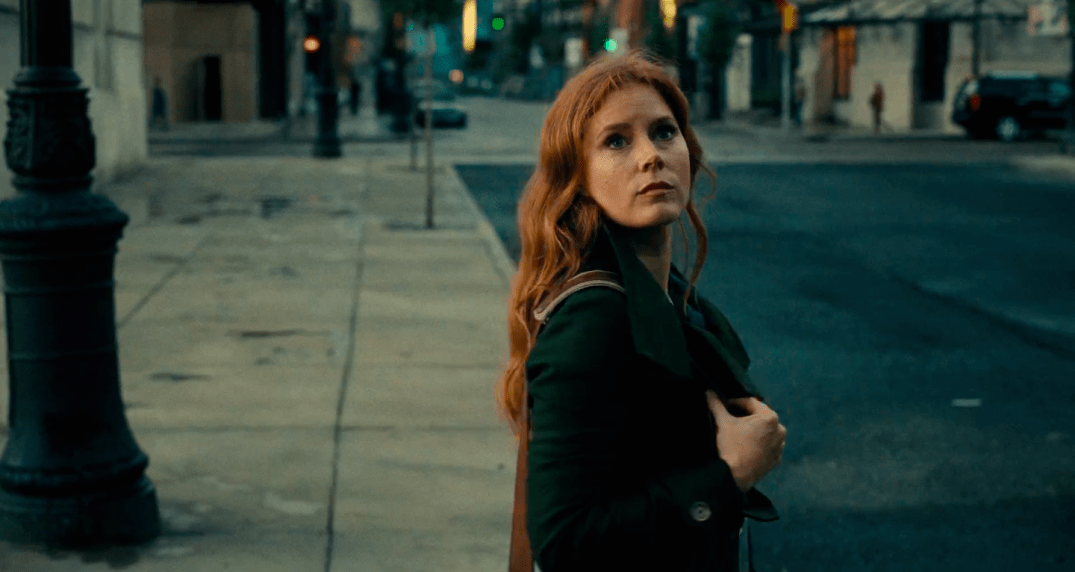 It’s not a happy holiday for those of us who love Amy Adams’ turn as Lois Lane in Man of Steel, Batman v Superman, and Justice League. Adams dropped a hint in her recent Actors on Actors interview with Nicole Kidman (who’s also joining the DCEU in Aquaman) where she flat out says, “I think I’m out of the DC universe now … I think they’re revamping that. I don’t know the details.”

That’s a fairly sharp way of putting it all. Adams later told Den of Geek, “You know what’s funny? I actually don’t know. I haven’t had any official conversation with anybody. I was just talking with Nicole Kidman about it, and I was like, ‘Oh, I guess I’ve got to be careful what I say!’ But yeah, I haven’t had any word officially.” So all hope is not quite yet lost, but honestly? I’m not banking on an Adams’ return.

In the same vein as Henry Cavill and Ben Affleck, Adams will probably bow out should the DCEU do some kind of reboot. While several DC stars will likely stay on, such as Gal Gadot, Ezra Miller, Jason Momoa, and Ray Fisher, the original Man of Steel and Batman v Superman cast will probably mostly find themselves exiting the project. As much as I absolutely despised Man of Steel and found Batman v Superman relatively hard to get through, save for Diana Prince and Jesse Eisenberg’s off-the-wall Lex Luthor, this is actually fairly rough.

Adams as Lane and Cavill as Clark/Superman was a match made in cinematic heaven. It wasn’t the performers’ fault that someone along the way got a really bad idea in their heads for a story and ran with it. The DC universe suffered on the whole from a snap decision to try to catch up with Marvel through a highly dark take on the characters. When people are talking more about “Martha,” neck snapping, and a murderous Knightmare than they are about the actual performances and interpretation, there’s a problem.

I actually don’t dislike original DC movie universe helmer Zack Snyder as a director. His Dawn of the Dead is a favorite of mine, and I actually didn’t mind his Watchmen adaptation, but the overly serious tone of the early DCEU films just didn’t click the way it needed to. Call me a “Marvel shill,” but I like a little humor and heart with the punching and superhero-ing.

Wonder Woman, which had humorous moments as well as packing a serious emotional punch, worked because of this. Justice League was far more tolerable because of the injected humor, even if Joss Whedon’s boob jokes are grody.

The reboot theory has been tossed around for a while and has been gaining some traction with Wonder Woman 1984 potentially taking place in a different timeline. The Flash’s solo film is also looking to draw on the Flashpoint arc, so we’re probably going to be gunning for the reboot starting with Wonder Woman and really kicking into gear there.

That would allow for returning cast members to continue—as if DC will let Gadot or director Patty Jenkins go, or Momoa and Aquaman helmer James Wan, based on those box office receipts—while opening the door to recast Superman, Batman, and Lois Lane.

It’s worth noting that Momoa has recently talked about the legendary “Snyder Cut” of Justice League, and expressed fondness for the director while talking about Cavill and Affleck’s possible exit.

Is it ideal? Not really, but given the tumultuous production history and critical reception, it’s really DC’s only option to continue the franchise. Whether we’ll see a new Justice League or we’ll be living in standalone heaven for a while remains to be seen, but right now, it seems as though the DCEU is cleaning house, and we’re just along for the ride.

Maybe take two will go over a little better.