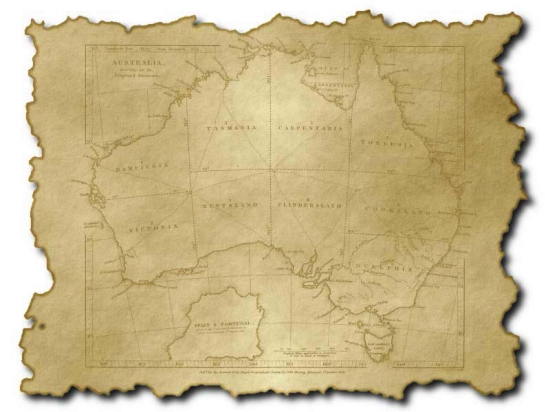 I’ve never been to Australia, but I have seen the Australian anthropological documentary Beyond Thunderdome, so I think I have a pretty good handle on what things are like down under. It’s basically one big Rube Goldberg device set into motion to kill you, right? Poisonous spiders, poisonous snakes, poisonous marauders hunting for gas. It can be a dangerous place, and if you have an iPhone it’s even more dangerous. Police in Mildura, Victoria are warning travelers that if they use Apple Maps to get there, they could die.

We knew Apple Maps was bad, but we didn’t know it was deadly. The police are reporting that Apple Maps lists the location of Mildura over 40 miles away from where it actually is. What’s the big deal?

Instead of taking visitors to Mildura, a seemingly pleasant tourist destination, the 40 mile detour takes them into the middle of Murray Sunset National Park, where there is no water supply and temperatures can reach 114 degrees. To which we can only respond: Why would you put a park somewhere with no water and 114 degree temperatures? Is that considered fun in Australia?

Police are advising tourists on their way to Mildura, or elsewhere in Victoria, to use any other form of navigation when traveling. They’ve contacted Apple in an attempt to have the location fixed in the Maps app, but since Maps has remained terrible since its release in September of this year, the request is probably one in a long line of complaints.

It’s important to remember: You take your chances with Apple Maps. Navigation is only a roll of the dice. A flip of the coin. A turn…of the Wheel.

UPDATE: Wired is reporting that Apple has fixed the bug, and that Mildura is now where it should be in Maps. All other bugs with Maps are probably running as usual.