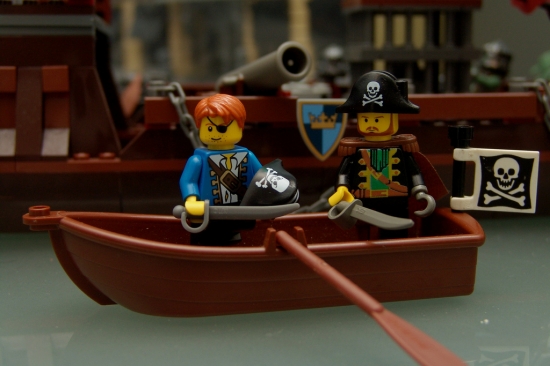 In retaliation for the United States repeatedly blocking Antigua from hosting online gambling, the country now plans to launch a website that will sell music, movies, and software from U.S. content-makers without paying royalties to the content’s U.S. copyright holders. It’s not surprising that the Antinguan government denies that the site qualifies as “piracy,” and it’s even less surprising that the U.S. isn’t happy about the site and will try to stop it.

The U.S. has kept Antigua from operating online gambling sites despite a 2005 World Trade Organization ruling that told America to knock it off. The WTO also ruled that to make up for the revenue Antigua was losing from the U.S. keeping their gambling sites out of the American market, Antigua may suspend U.S. copyright laws.

The suspension is not without restrictions, and Antigua has to cap their earnings at $21 million per year. That’s only a fraction of what they were making from online gambling sites before the U.S. blocked them, which an Antiguan representative said was “a multi-billion dollar industry.” The gambling industry also employed five percent of the Antiguan population before the industry plummeted because of the American restrictions.

Antigua already has permission to ignore U.S. copyright laws, but they’re waiting to be able to give the WTO the specifics on the site before it launches. Last month, the U.S. prevented Antigua from giving these details in a WTO meeting. TorrentFreak is reporting that one possible structure for the site will be to charge users a $5 monthly fee for unlimited content, essentially making Antigua a bootleg Hulu.

Wouldn’t it just be better for everyone if America lifted the stupid ban on Internet gambling?