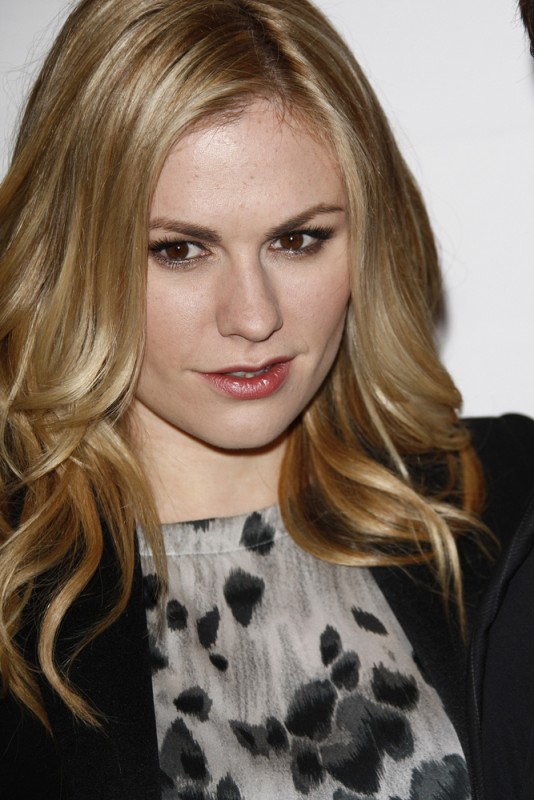 Fans of Margaret Atwood and of greater opportunities for women in film and television got excited when we reported that Sarah Polley would be writing and directing a TV miniseries adaptation of the Atwood novel Alias Grace for CBC. Canadian actress Sarah Gadon will be playing the titular Grace, and Zachary Levi will be playing her employer, Thomas Kinnear. Now, the series rounds out its cast with some additional star power.

As reported by Deadline Hollywood, Alias Grace tells the story of “Grace Marks a poor, young Irish immigrant and domestic servant in Upper Canada who, along with stable hand James McDermott, was convicted of the brutal murders of their employer, Thomas Kinnear, and Nancy Montgomery in 1843.” Anna Paquin will be taking on the role of Nancy, Kinnear’s housekeeper and lover who became jealous of Kinnear’s increased interest in Grace and promptly fired her, only to end up dead.

Says Polley of casting Paquin, “Anna is an incredibly versatile performer who always makes complex, unpredictable and fascinating choices in her work. It’s always a marvel to watch her.”

The film is based on the Margaret Atwood novel of the same name, which is in turn inspired by real historical events. The miniseries is currently being filmed in Ontario, and will be broadcast on CBC in Canada, while being available on Netflix globally.

Badass Canadian women creating awesome stuff? Sign me up, ’cause I’m totally down.