Ben Affleck’s Batman Isn’t Like the Other Batmans—He’s Angry, You See 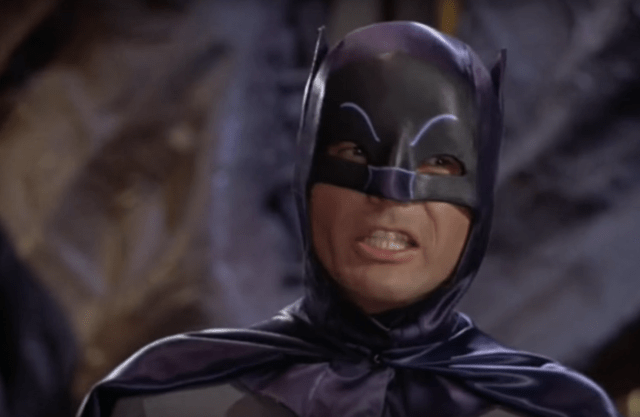 In an interview with Studio Cine Live, Ben Affleck shed some light on his version of the Dark Knight and said that his rendition of Batman in Batman v Superman will be much more angry and bitter. Affleck’s predecessors have mostly previously played Batman as a focused detective-type hero who had his stuff mostly together. That’s not how Affleck wants to roll. He said:

He courts many women, owns many cars, and parties a lot. He does that as a way to fill the void in his soul. Moreover, past incarnations dealt with a straightforward search for justice. This time, Batman’s reasoning is clouded by frustration, bitterness and anger.

From the sound of it, this frustration and anger will also affect the Bruce Wayne side of things. It’ll be interesting to see how Affleck plays his version of the playboy bachelor. I guess all those times we called Batman “pouty” or “angry” were actually pretty accurate.

Tell us: Are you curious about Affleck’s take on the Bat? What kind of Batman would you like to see on the big screen?