These Batwoman Covers May Never See Print, But You Can See Them Right Now 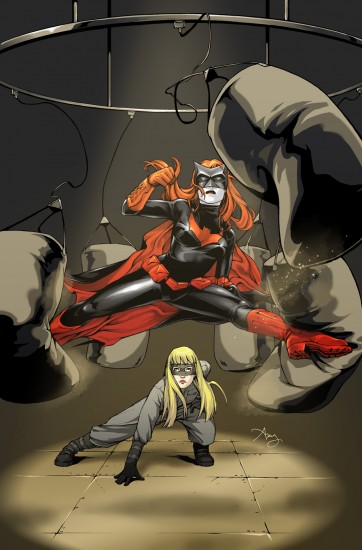 Amy Reeder is collaborating with J.H. Williams III on a story arc for the current Batwoman‘s first ongoing series, which starts up next month as a part of the DCnU. Both Reeder and Williams will illustrate alternate issues, but the original plan was to have both of them do covers for each book. That way, Reeder’s covers would go on variant issues of Williams’ interiors, and vice versa. Now, according to Reeder’s blog, just as she was finishing the fourth of five covers, DC has decided that it’ll be using Williams’ covers on all the books. Fortuantely, for the rest of us, Reeder posted the unused covers on her blog. More behind the jump!

Beyond the facts of the decision, Reeder says she hasn’t been told much:

I have told many fans to keep an eye out for these variants and I apologize for getting your hopes up!  No word yet on whether they will ever see print.  I’ve tried to ask about printing them on the interior of their respective Batwoman issues, but haven’t heard anything yet.

No definitive word, either, on whether they will let me do covers for my arc.  Or give me another cover gig.  For now I’m still working on Batwoman interiors, and that’ll start February of next year.  Thank you for your eagerness and I hope you’ll be patient and keep your eyes open when I have work coming out again!

In the meantime, your positive buzz I think goes a long way.  And never fear, I will get back to being prolific soon enough.  I will grab fate by the balls and tell it to shove off!!! 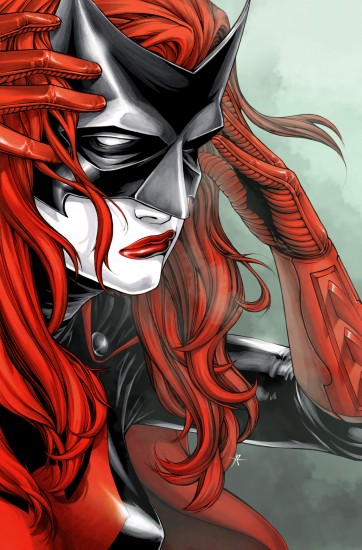 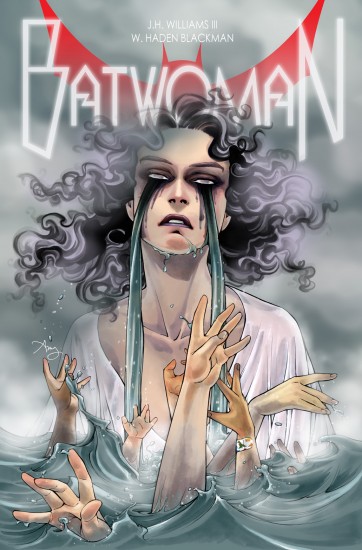 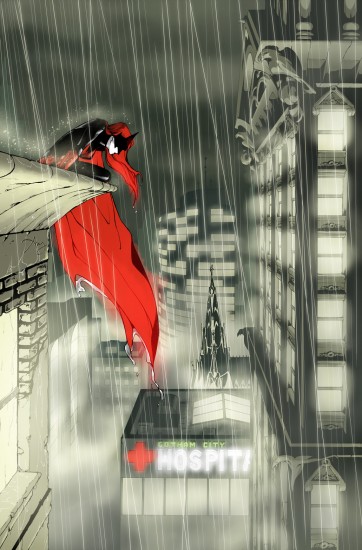