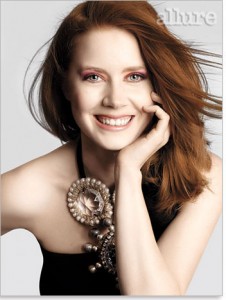 Three-time Oscar nominated actress Amy Adams has been tapped to portray The Daily Planet‘s star reporter Lois Lane in Zach Snyder‘s reboot of the big screen Superman mythos. Perhaps best known for her roles in Enchanted and Julie & Julia, she’s was up for Oscars for Junebug, Doubt, and most recently The Fighter.  With her confirmation as Lois Lane, she joins an illustrious family of brunettes (or pseudo-brunettes) who’ve portrayed the unstoppable investigative reporter whose measured critique of the Man of Steel goes hand in hand with her sweet spot for him.

Adams joins the ranks along side Margot Kidder, from the 70’s and 80’s Superman films; 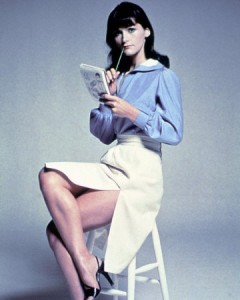 Teri Hatcher, from the long running Lois & Clark television show (which was indirectly responsible for the death of Superman in comics); 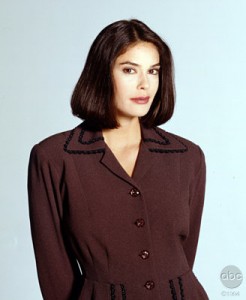 and most recently Erica Durance 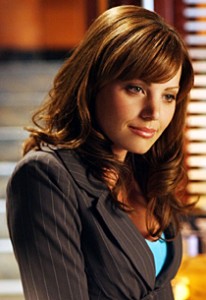 and Kate Bosworth, who portrayed the character in Smallville and Superman Returns, respectively. 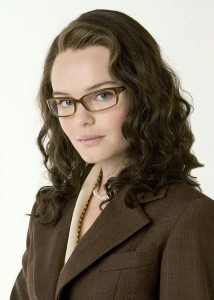 We’ve been seeing a lot of articles on this today, and we just want to remind everybody that Lois Lane wasn’t always the whip-smart, badass lady reporter with bestselling journalistic books and Pulitzers under her belt. Right up until the 70’s, she was kind of a marriage-to-Superman obsessed nut-job who constantly needed saving. Thank goodness for retcons.

And Superman: The Animated Series.