The actress was one of the many victims of the 2014 celebrity hacking spree. 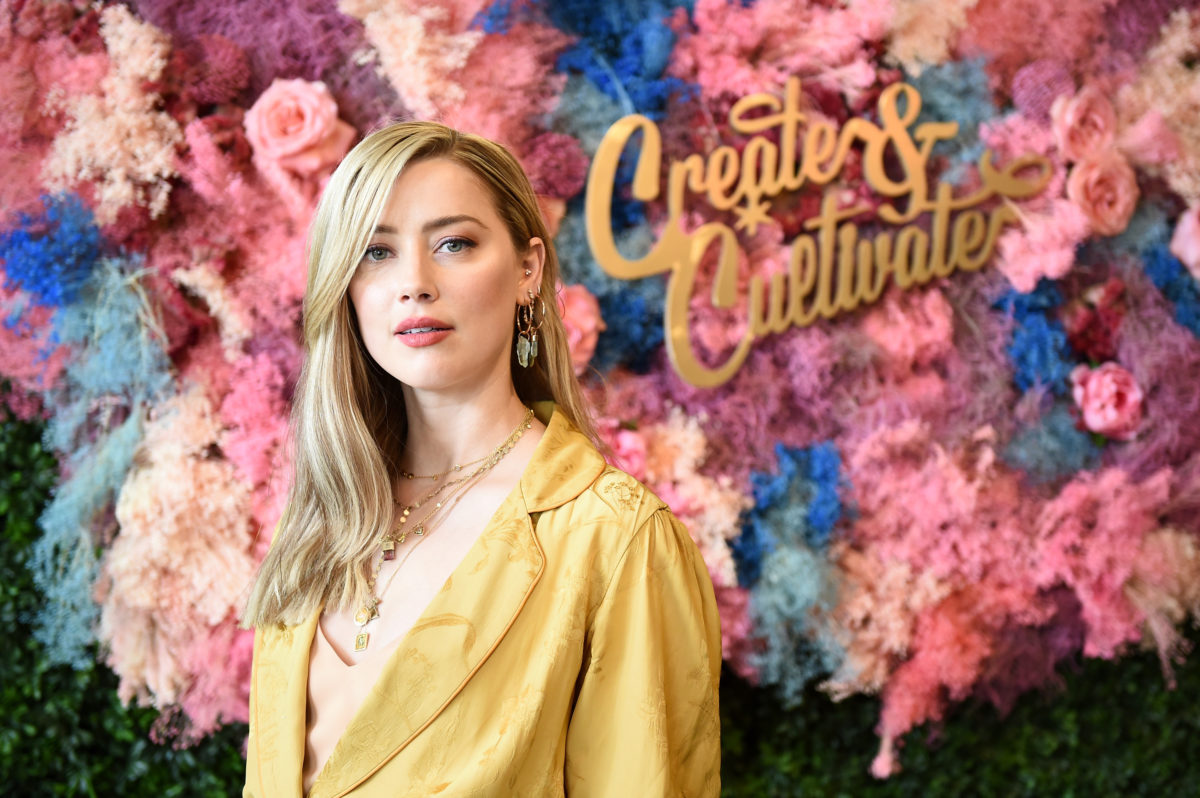 Heard has a personal relationship to the cause, as she was one of the targets of the 2014 hack that targeted several high profile actors, including Jennifer Lawrence. At the time, Lawrence said, “It was so unbelievably violating. I feel like I got gangbanged by the fucking planet—like, there’s not one person in the world that is not capable of seeing these intimate photos of me.”

Heard spoke about the importance of the bill, saying,

“My stolen and manipulated photos are still online to this day, posted again and again with sexually explicit and humiliating and degrading headlines about my body, about myself … I continue to be harassed, stalked and humiliated by the theft of those images. The consequences to my personal safety, dignity and livelihood are severe … My relationships, my family, my profession, my opportunities, and moreover, my expectations for bodily autonomy and liberty are forever compromised.”

The bill has support from senator and presidential candidate Kamala Harris, who told Vice’s Motherboard, “I’m proud to join with my colleagues in the House to reintroduce legislation that will give prosecutors important new tools to bring perpetrators to justice and further deter them from committing such an egregious violation of privacy.”