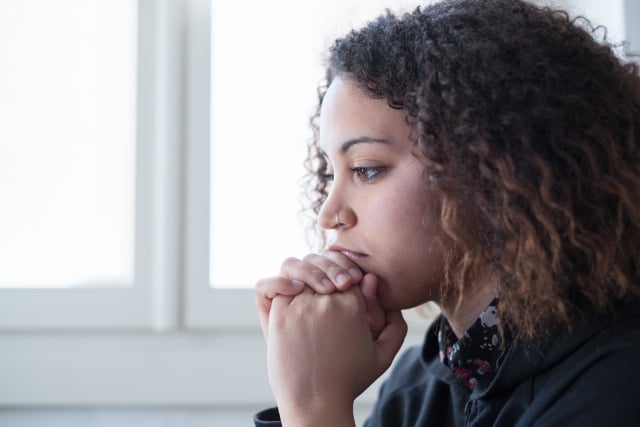 Mary Anne Franks, a professor of law at the University of Miami School of Law and the Legislative & Tech Policy Director at the Cyber Civil Rights Initiative, told Gizmodo in an email about one of the loopholes in the law:

“Nonconsensual pornography is first and foremost a privacy violation. It is only sometimes an act of harassment. While this bill does better than some state laws by referring to economic and physical harm as well as emotional harm, it lets perpetrators who engage in nonconsensual pornography for profit or entertainment purposes completely off the hook.”

Additionally, how many courts are going to really implement the full fine and a full year of jail time? Especially for first-time offenders? If it goes to court, will people be empathetic to the victim or lenient to the perpetrator if they subconsciously feel like it was the victim’s fault for taking the pictures?

There apparently is also an exception for disclosures that are “protected by the first amendment of the United States Constitution.” Franks says that “It is not at all clear what this is supposed to mean.”

The images were put on Tumblr, where users went to the trouble of editing the face of Bethany’s ex out of the roughly seven images, but also adding “a screenshot of my Facebook page, my full name, and it was like, ‘contact this girl, she’s a whore,’” Bethany said. “It was all about me.”

The content wasn’t removed until a month later, after Bethany got a lawyer. The hacker is still out there, and under the legislation passed in NYC, “In order to be considered a crime, perpetrators must have shared an image ‘without the depicted individual’s consent, with the intent to cause economic, physical or substantial emotional harm.'” Therefore, as long as the ‘intent to harm’ part of the bill is in place, there will be difficulty in prosecuting any future offenses.

“If you make causing distress or emotional harm an element of the crime, that means you have to prove it beyond a reasonable doubt at a criminal trial,” Franks said. “It would definitely be a bar to prosecution.”