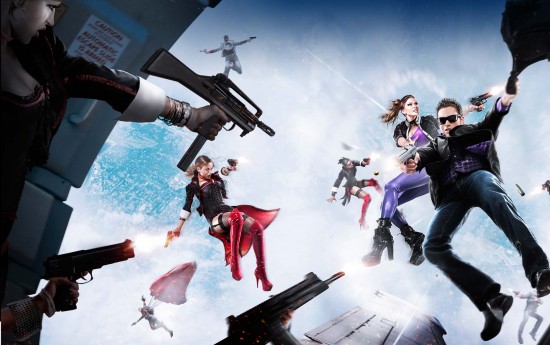 The earth spins, the wind blows, and Reddit users kick up controversy. It’s the natural order of things, it seems. Some such controversy reared its ugly head today on /r/gaming when user Kama_Blue was accused of distributing Steam game keys stolen from Amazon. There has been a bit of an uproar over this incident and things remain a bit uncertain.

First of all, I would like to send a special thanks to Redditor ily112 for writing up this summary of exactly what happened.

It all started with Kama_Blue posting a link to a Google Doc with over 5,000 keys allowing Steam users to access games for free. Someone apparently deleted the keys and history of the Doc, prompting Kama_Blue to release the keys one-by-one via the thread’s comments. A few days later, Kama_Blue started another thread with a screenshot of a number of users asking for keys to games he did not have keys for. Here’s where things get interesting. This afternoon, user Tvacgamer posted a comment to the last thread reading:

I’m the Marketing Manager for Amazon Game Downloads. Our Facebook page hit 100K users and I solicited keys from some of our vendors to do a giveaway in celebration.

I posted these keys to a google doc and distributed a link to this doc to some folks at Neogaf/Cheapassgamer.

This weekend someone dropped in and took all of the keys from the google doc, leaving notes like “reddit was here”.

I’ve just checked 10 of the Saint’s Row the Third keys from the google doc linked to in this thread, they are all matches to my original source files.

I’m not sure where specifically this poster got the keys, but I can tell you where they came from.

At first, many users doubted if Tvacgamer was the real deal, and things started to get really ugly really fast. It looked like there was a good old-fashioned Reddit witch-hunt brewing. But then, Dacvak, a moderator for r/gaming, stepped in like the first grade teacher pulling apart the two kids fighting on the blacktop. Davcak reassured everyone that, after contacting Amazon, they considered the whole affair to be done and they wouldn’t be taking any action against Kama_Blue or Reddit.

Kama_Blue responded by saying that he copied the Google Doc containing the keys from a 4chan thread and posted them to /r/gaming. Kama then posted a mildy troll-y thread titled “I would do it again,” and that appears to be that for now.

That’s all we have for right now. Let this be a lesson to all those who find Steam keys on the Internet: Look before you leap or you might have some mods making you sit recess out.