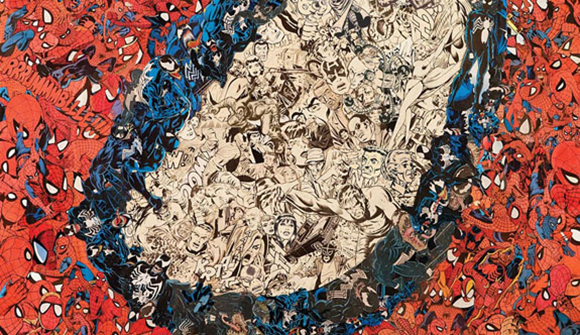 MTV Geek! has put together this video tribute to Amazing Spider-Man #700, featuring several persons involved in the comic (including writer Dan Slott), Stan Lee (of course), Norman Reedus (I approve), and several of the cast members of Jersey Shore. Well… they are on an MTV show, so that makes sense… I guess.

Anyway. Fair warning: Do not watch this if you have not already read Amazing Spider-Man #700. Don’t even click the jump, as the preview frame of the video tells you what happens.

There are going to be spoilers in the comments, too.

Basically, if you A) haven’t read it or B) don’t already know what happens, click away from this story right now lest ye be spoiled.