These Amazing Bookends Will Make You Want To Buy More Books 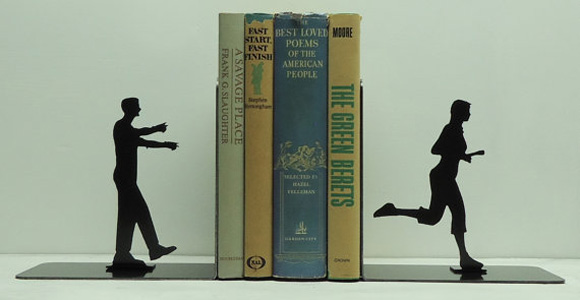 I don’t have a lot of room for bookends in my apartment but if I did, I’d pick a set of these from Knob Creek Metal Arts. Because in the image above, that’s not two people jogging, that’s a lady running for her life from a flesh-eating zombie. Yes…these are my kind of products.

There are several styles in their shop but of course I picked out the geekiest ones to show you. Take a look. 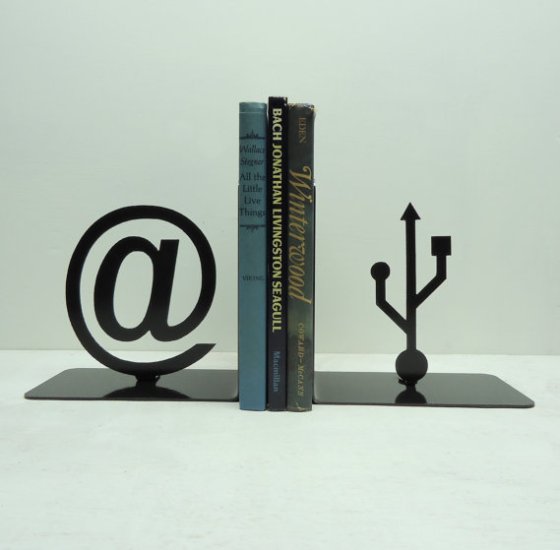 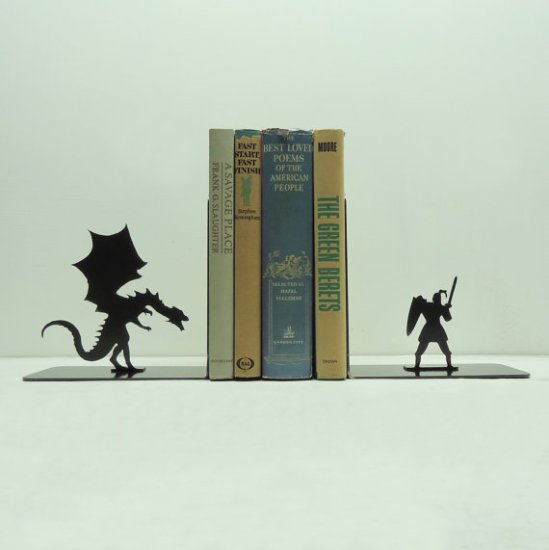 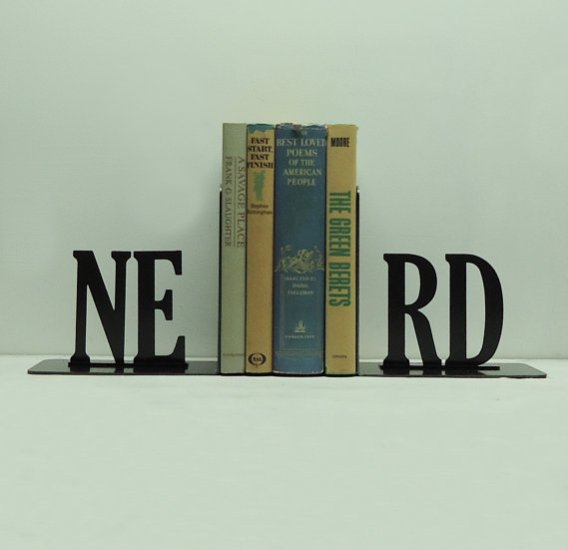 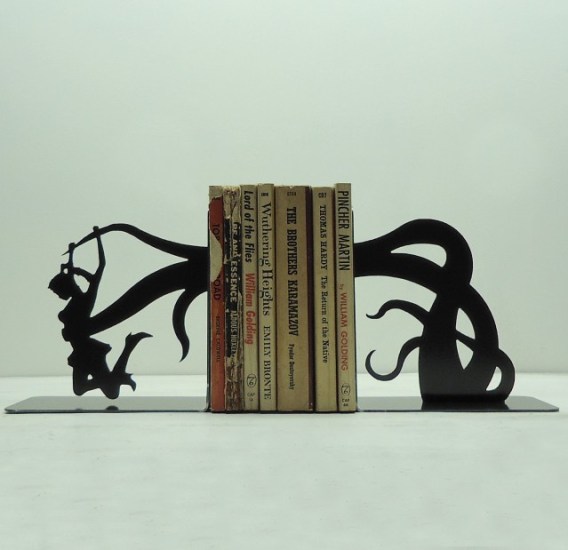 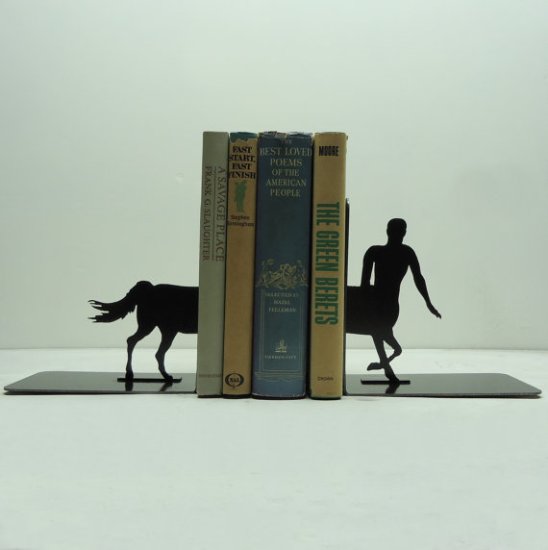 This last one is my personal favorite. See all of these and more on Knob Creek’s Etsy page.