Amandla Stenberg is Creating a Comic to Empower Women of Color 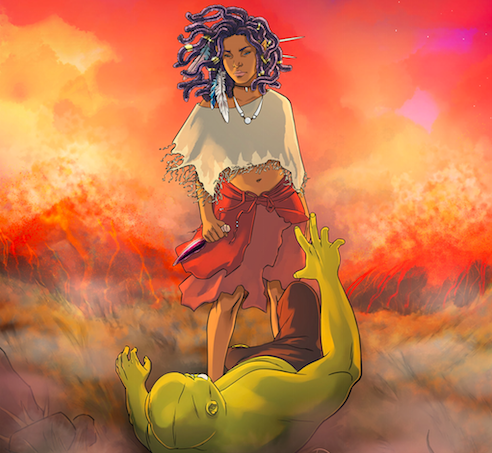 Amandla Stenberg has always been vocal about issues of race, representation, and empowering women of color. As a fan, I’m thrilled to hear that she’s going to continue exploring these narratives in the comic book medium! Her new project is co-writing NIOBE: She Is Life, a comic about a half elf and half human warrior who’s out to save the world.

She’ll be working with Stranger Comics, who’ve also worked with Garcelle Beauvais and Halle Berry on I Am Mixed and the I Am series. Reading the statements from this Huffington Post article, the collaboration looks very optimistic. CEO Sebastian A. Jones is very excited about the project:

It did not take long for me to know she was the person I needed to develop the most beloved character in a franchise I have been brewing for more than two decades — a hero that has the weight of the world on her winged shoulders, a woman who will bind nations.

There aren’t enough narratives by or for people of color. Even when there are, creators of color are often pressured to compromise on their stories for “accessibility.” For instance, reading about Issa Rae’s struggles and frustration to tell her story without changing everything that made it great is a prime example of how challenging that can be. Jones seems to really understand what it means to tell the story of someone different from yourself.

That is one of the reasons I started Stranger Comics and why I actively pursue a diverse range of creators. I may be mixed, but I am not a young, black, teenaged woman, so it would have been idiotic and morally insensitive of me to not team up with someone who could really engage with Niobe’s soul and state of being. 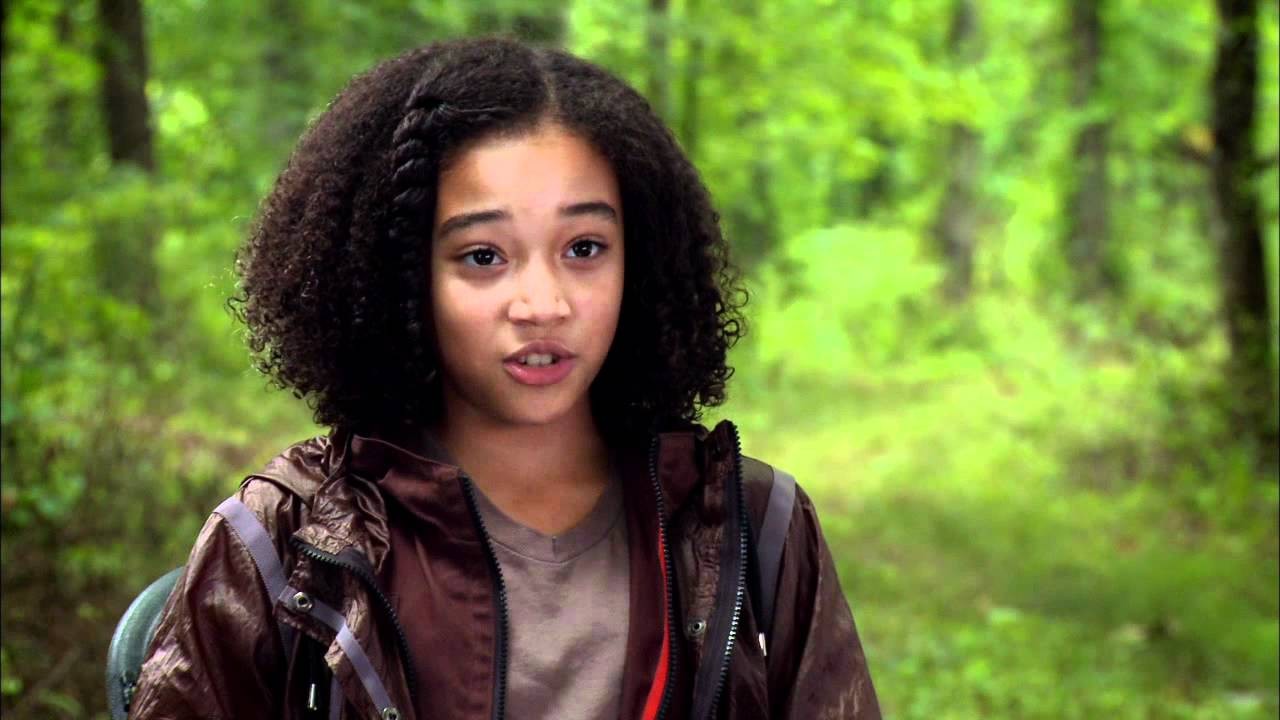 Stenberg said she sees a lot of overlap between herself and her heroine, Niobe Ayutami, connecting with Niobe’s mixed background and search for identity. “Her journey is my journey,” she says, calling for more untraditional heroes:

She is on a path that will test her faith and her will, something we can all relate to. But there’s never been a character quite like her, one who will shatter the traditional ideal of what a hero is. We need more badass girls!

Ashley Woods, a black woman, will illustrate NIOBE as her first professional comic series. She says:

Niobe Ayutami is our hope. Both in the real world and the world of dreams. She is courageous, beautiful, flawed, brave, and has the tenacity to follow through with her convictions

NIOBE is scheduled to release November 4th. Are you as excited as I am?