The Charmed Wars Continue as Alyssa Milano Speaks About the Reboot 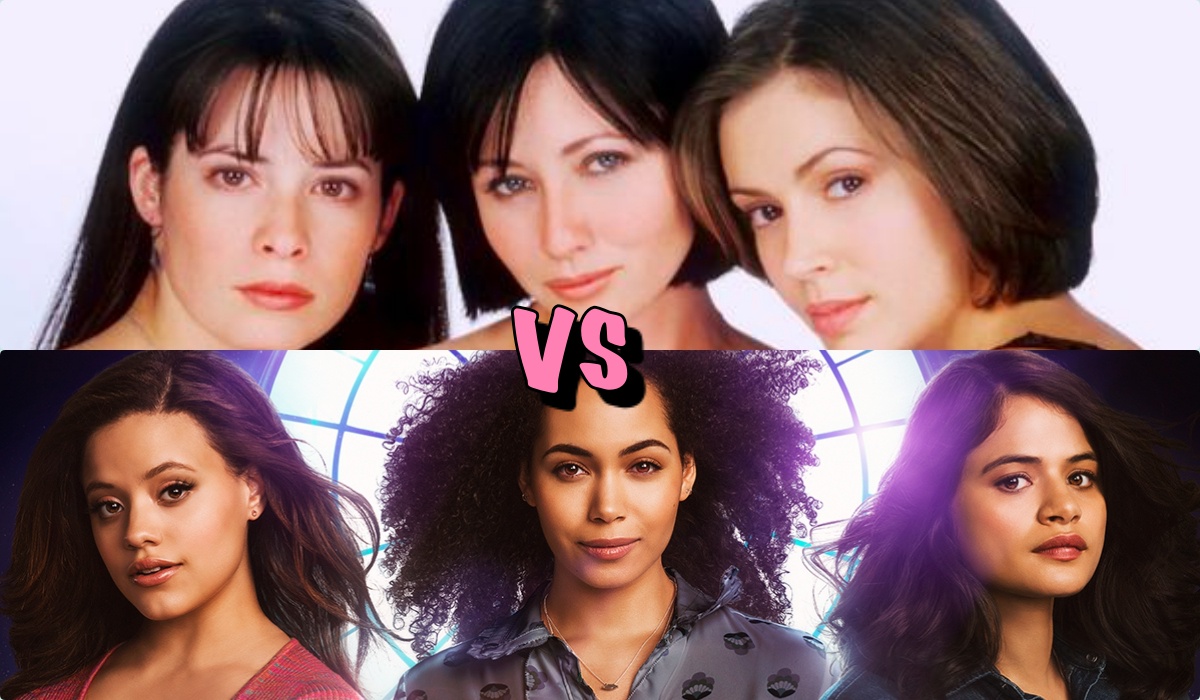 The wars between the Charmed Ones has been exhausting already, and until the reboot premieres, I’m sure they won’t end, but as of right now, I’m not sure if this is helping anyone.

Alyssa Milano, who is currently doing press for her Netflix show Insatiable, spoke about her displeasure with how the reboot has happened. “I wish that they would have come to us and we would have been involved since the beginning,” Milano told ET, “but having said that, I do hope that it reaches the newer generation and impacts that generation the way ours was able to do for its generation.”

When the possibility that she would make a cameo in the show, or direct an episode,  was brought up, Milano quickly shot down the idea, saying, “I don’t think so. I think that that ship has sailed for me.”

The animosity between the old cast members and the new show will be an unfortunate blight on the series. With the exception of Rose McGowan, all the former cast members have said something disparaging about the new series. Most aggressive has been the original Piper, Holly Marie Combs (and considering Piper’s character, that is not super shocking).

Combs said, in a DM message that she released onto Twitter, that she can appreciate the opportunities being given by the Charmed reboot, but “I will never understand what is fierce, funny, or feminist in creating a show that basically says the original actresses are too old to do a job they did 12 years ago.” She added that she hoped the revival would be “better than the marketing so far.”

So do we, if we’re being honest.

If you’re gonna quote me then actually quote me @yahoo. pic.twitter.com/hQ35cXTg40

Even Shannen Doherty, who played Prue in the first three seasons (a.k.a. the best of the series) called the more “feminist” promotion of the reboot “offensive.”

“Perhaps with the backlash they will be more thoughtful in the future,” she tweeted, adding, “I love Charmed. I also want it to be respected. I’m simply choosing to be constructive about it because negativity has no place in my life.”

Actress Sarah Jeffery, who will play Maggie Vera in the reboot series, made her own statement on Twitter, explaining how this show was going to respect the original while being its own thing:

After the release of new information during the TCA press tour panel about the reboot, it was revealed that this incarnation of Charmed will explore the “interesting ways different cultures intersect with witchcraft, because there is a really rich tradition in a lot of different cultures, and we’re going to explore that.”

“Every culture has their tradition with witchcraft,” added Amy Rardin, “so we really wanted to get into all the different kinds of witchcraft that are represented in the world.”

That honestly sounds more exciting than the last few seasons of the original Charmed, which loved to just make the characters random gods and didn’t really understand anything about witchcraft.

It would be easy for me to fully rag on the original, and while I have my own thoughts about it being “feminist” fundamentally, the show was fun, and it did mean a lot to me growing up. Denying that would be disingenuous. However, despite the terrible trailer, I want to give the new show a chance. I was already impressed that they decided to cast the show with women of color, and I’m also glad that the showrunners reflect the diversity they are trying to show on screen.

Yet this whole experience just makes me wish this was never a reboot of Charmed. It will always be compared to the original, and just like wrote about a Buffy reboot, that stops this show from being valued on its own. As silly as the original was, it went on for eight seasons and was extremely popular. If this show doesn’t do at least Riverdale numbers, it’s going to be looked at as a failure, and I don’t want that for this show.

We can only hope that when it finally airs, it proves all the detractors wrong after the first few episodes. Blessed be the Charmed Ones.

(via Vulture, image: The WB/CW, edited by author)