No, I Don’t Want a Black Buffy Reboot and Here Is Why | The Mary Sue

No, I Don’t Want a Black Buffy Reboot, and Here’s Why 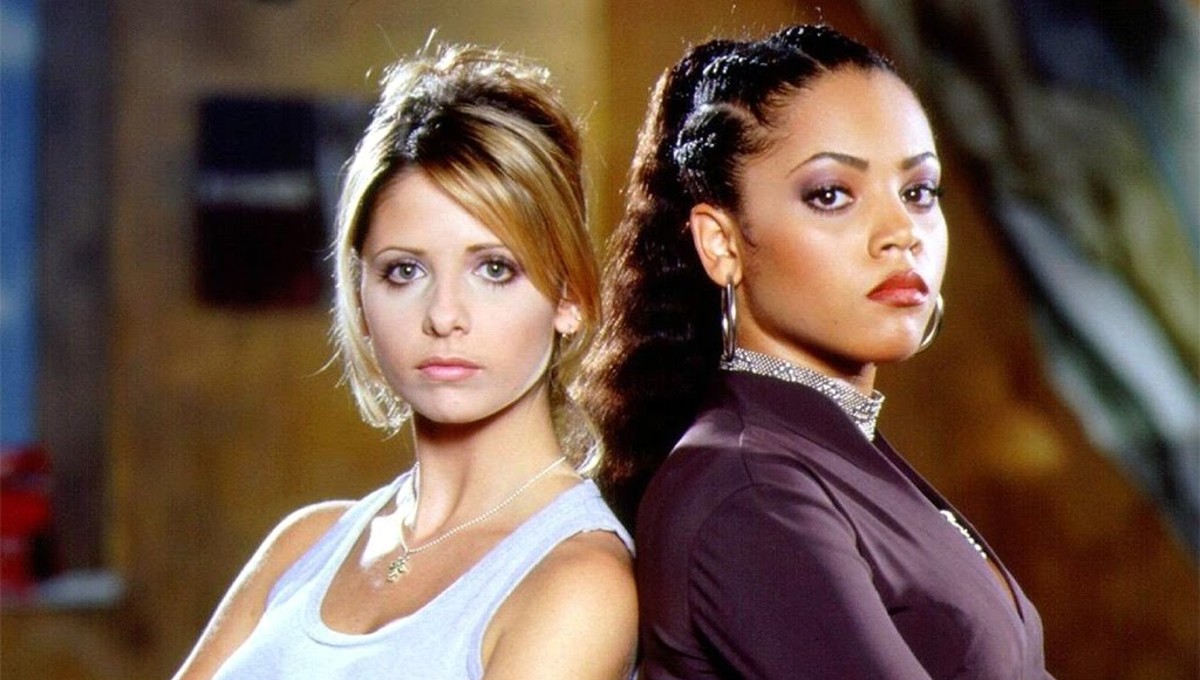 When the news broke over the weekend announcing that Joss Whedon was not only launching a Buffy reboot, but doing so with a black female lead, my reaction was a very heavy sigh.

There was a time when this kind of news would have excited me in ways I can’t even explain. Buffy the Vampire Slayer is one of my favorite shows, in spite of many things, but not only am I not interested in a reboot, but this move to make the lead black—as reported by Deadline—is just a bad move on multiple levels for me. Don’t get me wrong; it’s not inclusive casting that I’m objecting to. I just want black women to get their own stories.

Buffy Summers, as played by Sarah Michelle Gellar, was a rebooted character herself, improving upon the 1992 film that starred Kristy Swanson, and over the course of seven seasons, that version of Buffy was the one people have connected with and out of whom this huge fandom has grown. Sarah Michelle Gellar is Buffy. Any African-American actress who enters this role is forever going to be known as “Black Buffy,” and that’s something I find frustrating.

I would be remiss if I didn’t note that, yes, Monica Owusu-Breen is a black woman and will be the showrunner on the project. If it does happen, I’m excited for that, because getting a black female showrunner is a rare opportunity no matter the circumstances. So, if I have anything positive to say off the bat, it’s that. I’m glad Owusu-Breen has this job. I’m sure she will be great at it, but my problem is that Buffy is never going to belong to her.

Having a black showrunner and casting a black actress will not give ownership of this series to this new incarnation. From the very beginning, it will be held to an unreasonably high standard and will be compared in terms of writing, acting, etc. to the original, and if this show doesn’t go on to last seven seasons, it’ll just be looked at as a failed attempted to update a popular series. All the flaws will be its own and anything good will be attributed to Whedon’s influence.

That’s why I wish, ultimately, that this and even the upcoming Charmed series were original concepts and not hopping on top of existing franchises in order to make them work. Black and non-white creators have our own vampire series that could be up for adaptation. There’s L.A. Banks with The Vampire Huntress Legend, Octavia Butler’s Fledgling (if it loses the age issues), and The Gilda Stories by Jewelle Gomes, which is about a bisexual vampire from the 1850s.

Unless original work from creators of color gets made, it’ll never belong to that community. We will never get to say “Buffy the Vampire Slayer” and not have it belong to Joss Whedon and Sarah Michelle Gellar first and foremost, and considering Joss Whedon and the way he wrote WOC and POC in the past, it’s not the best place to start.

And in that regard, I can’t be excited. I can’t be excited because I can already imagine all the shit the actress who plays Buffy will get, because that’s what happens when black actresses are given roles that used to “belong” to white characters.

I wish Monica Owusu-Breen luck and I will absolutely support this series as it goes forward, but I also wish that this wasn’t just rebooting Buffy. It’d be better if it were spinoff series with a black Slayer—which could still turn out to be the case, with the show still in early development—because then, at least, she could be her own person, but even that doesn’t have the same benefits as something wholly original.

A part of me wants to be optimistic, but I work on the internet.