Which It’s Always Sunny in Philadelphia Star Auditioned For Guardians of the Galaxy’s Star-Lord? 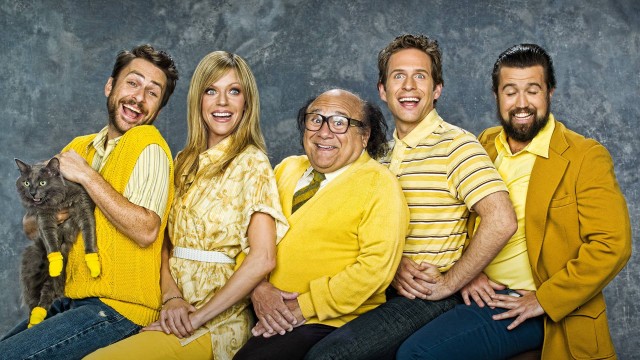 Today’s trivia tidbit comes courtesy of a 2013 article on Splitsider. Care to wager which actor from It’s Always Sunny in Philadephia could have played Chris Pratt’s role? The answer may surprise you:

“I did audition recently for Guardians of the Galaxy, to play the role Chris Pratt is playing. And I know the director of that movie is supposedly a big Sunny fan, which is cool.” That’s not the only superhero role [Glenn] Howerton’s been up for. He explained, “I think ten years ago I auditioned for the Superman reboot [2006’s Superman Returns].” Howerton added that he prefers playing villainous roles, saying, “Something like The Riddler would definitely feel like it was in my wheelhouse.”

Yup. Dennis! I totally would have guessed Charlie Day if I’d been asked the question but Howerton has apparently been skirting a big Hollywood role for a while now.

Director James Gunn told GQ late last year, “Glenn came along a little bit later, but there was a good chance that, if I didn’t cast Chris, that I would’ve cast Glenn Howerton in the role.”

I can’t even begin to imagine…

In other Guardians news, you can download the soundtrack for free today if you’re also willing to download Google Play and then remember to cancel before they charge you! [Edit: Here’s a more direct link for the free download.]