Did Not See That Coming: HBO Girls’ Allison Williams Will Star As Peter Pan In NBC’s Live Musical

It's the second star to the right, and straight on until Greenpoint. 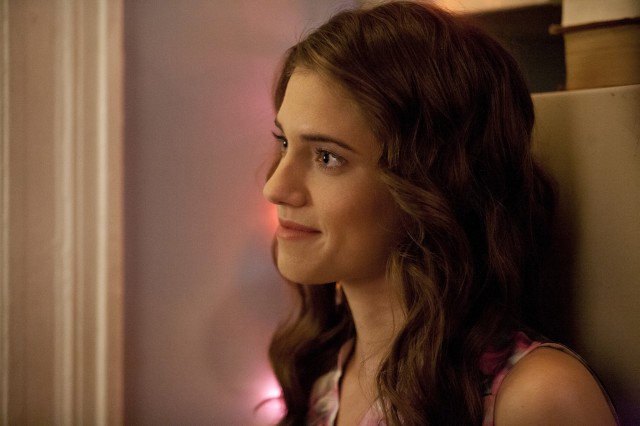 Get all your “an actor from Girls is playing a boy” jokes our of the way now, friends. I will wait.

After teasing us with the thought of a Peter Pan played by Kristen Bell a few weeks ago (and yes, the role is traditionally played by a woman in the stage production), NBC has finally announced their pick for the hero of Neverland: Allison Williams, from the HBO show Girls. You know what? Solid. I can legitimately see her pulling it off.

Executive producers Craig Zadan and Neil Meron are pretty excited too. Like, maybe too excited. “She will reinvent the iconic role of Peter Pan with her wit, her warmth, her dynamic flying and her wonderful musical abilities,” they said in a statement. “The score will be sung beautifully and introduced to a whole new generation of families.”

Whoa, slow your roll there, guys. Who are you trying to convince with that one? Cuz as good as Williams might be, we’re not gonna be watching this for the beautiful score. We’re here to see her daintily sidestep all the weird anti-Native American overtones in the musical to face off against Christopher Walken’s Captain Hook and possibly get stuck to the ceiling via a giant flying harness. Just admit you’re deliberately setting up a ridiculous spectacle for livetweet-based attention, NBC. It’s okay to be honest.

But Williams knows the risks, apparently, and she’s willing to overlook them:

“I have wanted to play Peter Pan since I was about three years old, so this is a dream come true. It’s such an honor to be a part of this adventure, and I’m very excited to get to work with this extraordinarily talented team. And besides, what could go wrong in a live televised production with simultaneous flying, sword fighting and singing?”

Oh lord. She’s on to us. Hide the popcorn!