All Rise Showrunner Comes Under Fire for Racist, Sexist Storylines

Several writers of color have quit the show in protest. 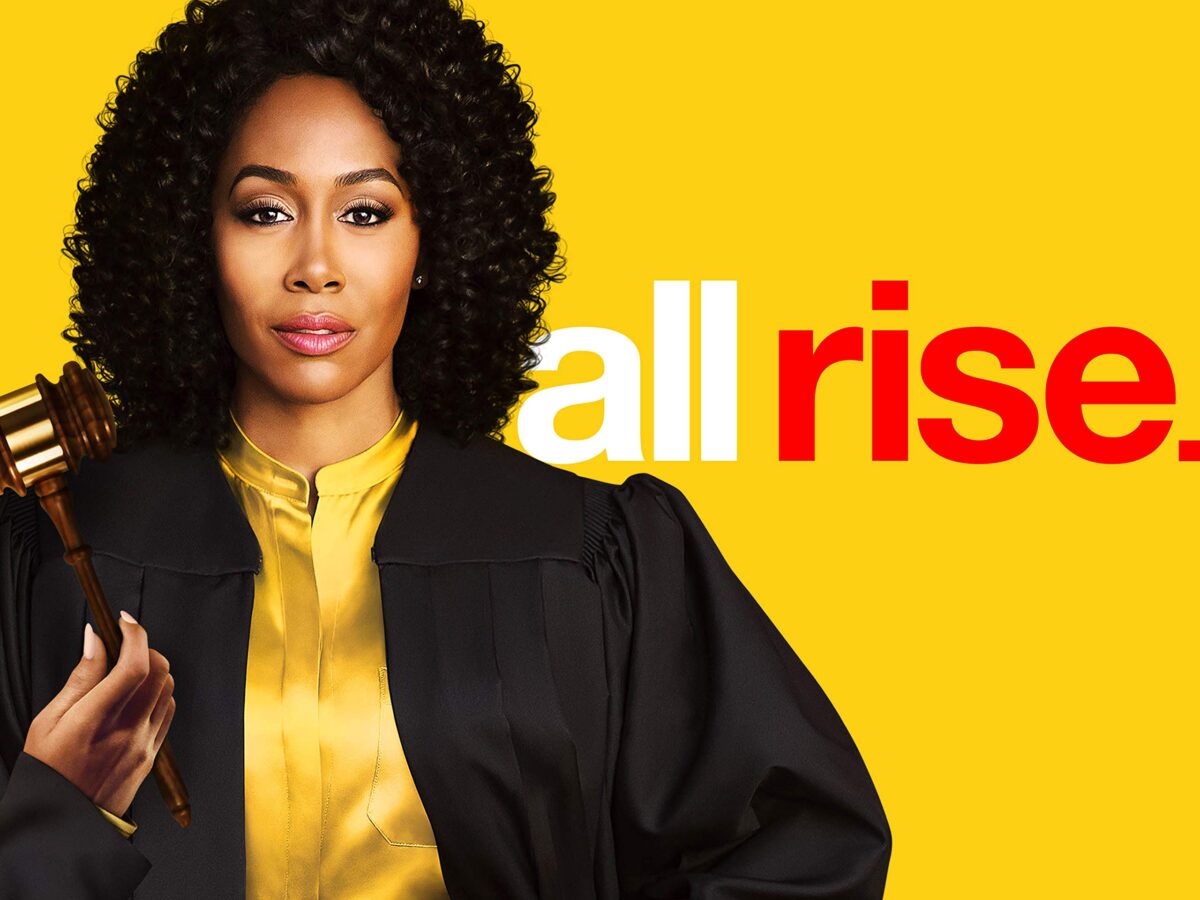 When All Rise premiered on CBS last year, it was supposed to be a long-overdue moment of representation for CBS. The legal drama stars Simone Missick (Luke Cage) as Judge Lola Carmichael, an idealistic newly appointed Judge of the Los Angeles County Superior Court. The series featured an inclusive cast and writers room that aimed to portray the struggles of people of color within the justice system. And for the notoriously conservative network, All Rise was a hit, and was quickly renewed for a second season.

But behind the patina of inclusivity and wokeness was a frustrated cast and crew who were hamstrung by showrunner Greg Spottiswood, a middle-aged white man from Canada. After a tumultuous first year, five of the original seven writers on the series left the show, including the high ranking writers of color. Spottiswood however, remains at the helm of the series.

I don’t know why WB and CBS have stood by him. Literally every single person from the writers office had to complain to HR about him. He still has his job. Everyone else had to leave theirs.

These writers complained of a relentless battle to keep sexist and racist stories from moving forward on the show. And now in the wake of Me Too and the BLM movement, they are no longer staying silent.

Shernold Edwards (Sleepy Hollow, Anne With an E) shared her frustrations as a Black woman writing on the series. “We had to do so much behind the scenes to keep these scripts from being racist and offensive,” she said. Edwards would push back against dialogue and storylines that perpetuated offensive stereotypes about Black women. Each time she did so, Spottiswood and others would push back and ask why the character’s race mattered. “The fact that I’m still being asked that question tells me that there are people on the show who are incapable of writing for people of color and should not be writing for people of color,” she added.

Truth about toxic work environments, about token “diversity” hiring, about media corporations throttling change. This is not over. We’re not going away. We’re only getting louder.

Indian-American writer Sunil Nayar (Revenge, CSI: Miami) also struggled with similar issues regarding nuanced representation on the series. He grew frustrated that Spottiswood was using him as the poster boy for the series’ diversity. “It became clear to me, when I left the show, that I was only there because I’m the brown guy,” he said. “Greg hired me to be his brown guy.”

You would think that the mass exodus of writers of color would concern CBS and that they would do something about their problematic and unqualified showrunner. But despite multiple complaints and an internal investigation, Spottiswood got to keep his job on the series. Instead of replacing him with a person of color, Warner Bros. assigned him a Black female corporate coach.

Warner Bros. (the studio that produces All Rise) released a statement saying, “As soon as we became aware of concerns in the ‘All Rise’ writers’ room, we took steps to conduct a review of the work environment, … While the studio identified areas for improvement, the findings did not reveal conduct that would warrant removing series creator Greg Spottiswood from the executive producer role.”

Spottiswood claimed he was acknowledging his mistakes, adding “When it appeared the writers’ room was struggling to function as effectively as it should, I recognized that I needed to change how I was working, … I voluntarily sought management training and leadership coaching.”

This kind of behavior is par for the course for CBS, which has historically been a hotbed of sexist and racist corporate behavior.

The network recently fired producer Peter Lenkov, the showrunner of Magnum P. I., MacGyver and Hawaii 5-0 after years of sexist and racist behavior.

And to think, CBS could have avoided all this pain if they had only hired a woman of color to oversee a series about a woman of color. These writers, actors, and crew deserve so much better.

I’ve done years of reporting on CBS. In that time I have come across amazing Black women & WOC driven away by horrific work conditions. Hire them back? Nah. Apparently WB & CBS simply *had* to install a white male showrunner no one I know had ever heard of https://t.co/qWH6RO8akS

By the way, this is relevant IMO. @ShernoldEdwards spoke to the NYTimes re what she went through on All Rise (link in this thread). One of Shernold’s previous experiences was at Sleepy Hollow. I did a thread in June on SH. Linking to Shernold’s replies: https://t.co/MZAEl05Ko0