All About Arrow: “Sara” 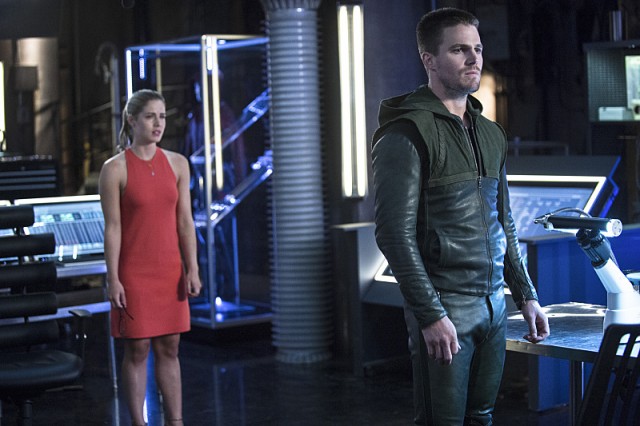 Ok, I’ll be honest. I still haven’t really processed the death of Black Canary, one of the best assets to The CW’s Arrow. It’s not totally out of the realm of possibility she’ll be brought back with a lazarus pit (we know Ra’s al Ghul is in this season) but even if she does, that might make her a villain and ruin all the amazing character development they did with her last year. Although we know we’re getting a badass Thea this season and Laurel is on her way to also becoming a crime fighter, nothing is going to effectively replace this loss.

Spoilers welcome, share your thoughts on this recent episode in the comments!