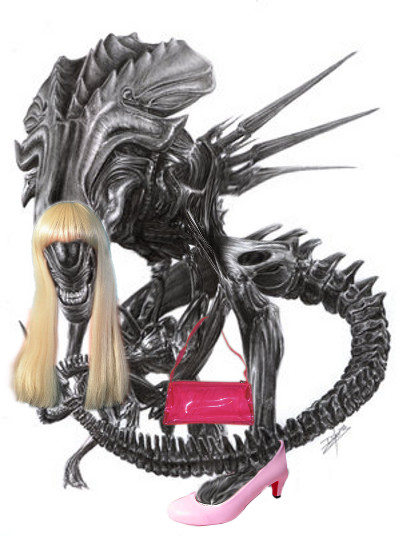 Yesterday, I said “WTB one photoshop of the Alien Queen in blond wig and tiny pink plastic pumps. Pink plastic purse optional. Can only pay in non-transferrable internet points.” There was some other context, but it doesn’t really matter. Today, Kate tweeted this at us. 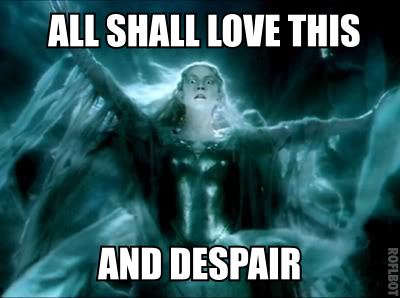