Warning: does not protect against xenomorphs. 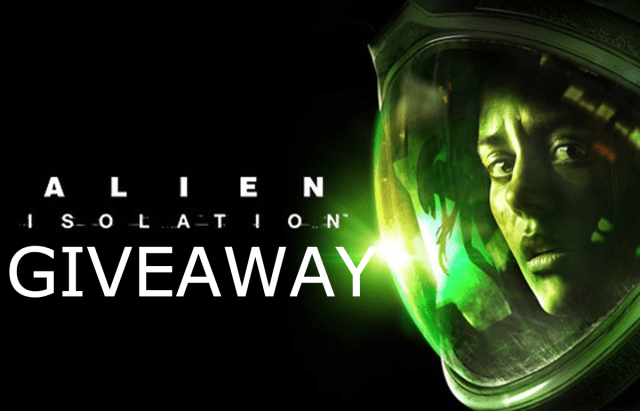 Are you as stoked as we are to be scared pantless by Alien: Isolation? A general xenomorph fan? Someone who dreams of becoming as bad-ass as Ripley? To celebrate the game’s release on Tuesday, October 7th, we’re hosting a giveaway where you can win a replica of the jacket worn by one of the characters in-game!

One randomly chosen winner of our giveaway will win a replica bomber jacket in size small, modelled after the one worn by Samuels in Alien: Isolation. There are no location restrictions on who can enter, so do your thing, citizens of the world! Once the winner is chosen, we’ll message them to get their address info.

Here’s a look at the awesome jacket and its inspiration:

PAX Day 2 has begun! Come by booth #232 and play Alien: Isolation in our egg for a shot at this replica jacket! pic.twitter.com/P1yX6RD0WT

To enter, follow us on Tumblr and reblog this post by Tuesday, October 7th at 12PM Eastern. Yep, that’s it! Just reblog this post, and do it before you go grab the game. Because we don’t want anyone to get mad at you (or us), we would encourage you to be cool about it and not spam your followers with multiple reblogs. We’ll randomly pick one winner, and contact them through Tumblr fan mail. You must be following TheMarySue on Tumblr (anyone who isn’t will be disqualified! Plus, we post pretty cool stuff, so don’t worry about it).

Keep an eye on your inbox!