Alex Zemke is a professional animator and visual effects artist with credits in the Uncharted series, The Smurfs, and a Ben 10 videogame. But no, he isn’t working on an animated Portal short in a professional capacity. He’s doing it for the love of the game. Recently, Zemke released some text renders from the short, and the attention and excitement they drove has gotten him connected with other 3D artists and animators, allowing him to expand the story of the short. We can see why: 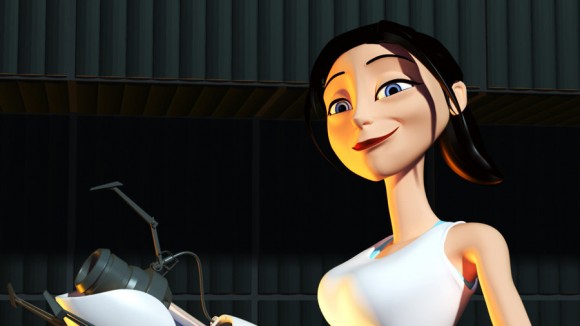 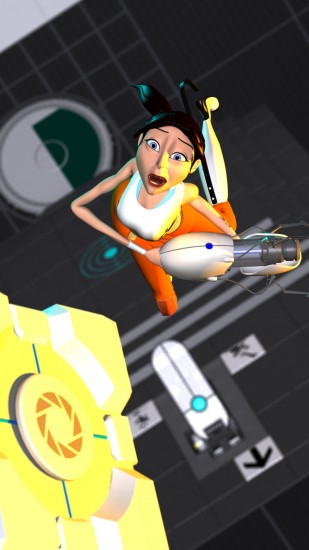